Professor Daniel A. Binchy’s Corpus Iuris Hibernici, published in 1979, set the seal on a lifetime’s work which had made him the acknowledged leader in Celtic law studies. At an earlier stage in his career, he had edited (in Studies in Early Irish Law, published by the Royal Irish Academy in 1936) the proceedings of a seminar on the Irish law of women; this volume was the spur to the seminar which began to work under the aegis of the Board of Celtic Studies in 1970, and took as its first field of study the Welsh law of women. The present collection of papers, based on the work of the seminar, differs in scope from the Irish volume but like it provides a detailed and documented account of one of the most illuminating tractates in the Welsh lawbooks; the volume was originally presented to Professor Binchy in grateful recognition of the inspiration given to all students of Celtic law by his devoted work.This volume comprises six studies dealing with various aspects of the Welsh material, texts of three versions of the tractate (one in Latin and two, both based on manuscripts not previously printed, in Welsh) with English translations, a Glossary, and Indexes. This new edition includes a preface by Morfydd E. Owen, who edited the original volume with Dafydd Jenkins, surveying work in the field since the first edition in 1980.

Dafydd Jenkins held the chair in Legal History and Welsh Law at the University College of Wales, Aberystwyth (1975-8); he died in 2012. 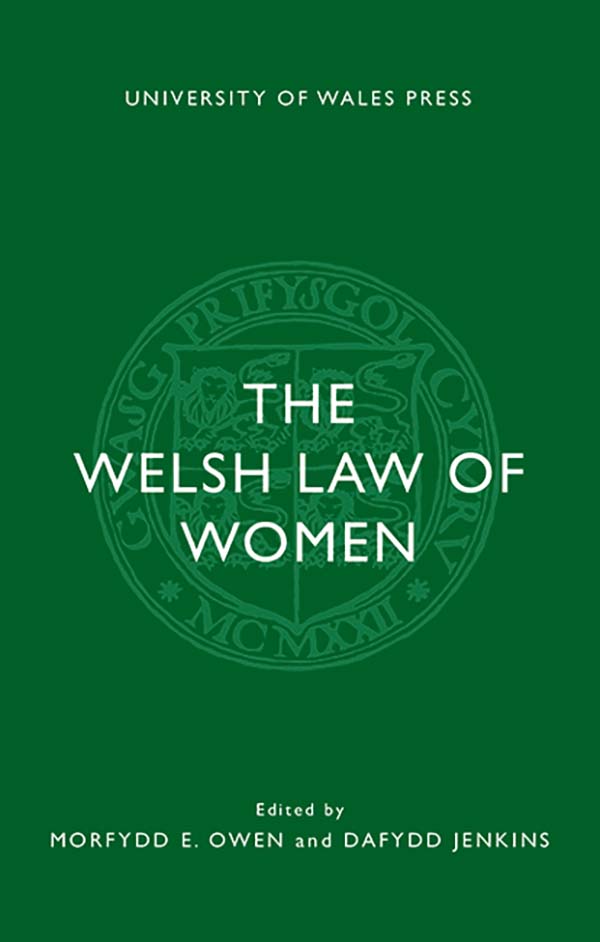