How the Second World War was imagined and portrayed by Welsh authors is the subject matter of this volume, which follows on from Y Rhwyg (1993) and Tir Neb (1996) which discuss the Welsh poetry and prose of the First World War. The discussion extends over sixty years and encompasses the work of those who recorded their experiences at the time and others who abstained from doing so for many years afterwards. This volume also includes fictional and poetic interpretations by later generations. The different responses of various dramatists, such as John Ellis Williams, John Gwilym Jones and Saunders Lewis, are observed here, as well as the poetry of several eminent poets, namely the soldiers Alun Llywelyn-Williams and Elwyn Evans, the chaplain R. Meirion Roberts and objectors such as T. E. Nicholas and Waldo Williams. The volume also considers the work of other writers who did not have first-hand experience of the war, for instance Gwyn Thomas, who was born in 1936, and Alan Llwyd and Sion Eirian who were born after the war ended. The memories of several soldiers are examined, such as Caradog Prichard, Glyn Ifans, Ifan Parri and John Elwyn Jones, along with the experiences of the prisoners of war David E. Roberts and Selyf Roberts. Many images of the war captured by novelists such as Melville Richards, T. M. Bassett, W. Hydwedd Boyer and Martin Davis are also reflected upon in this volume.

Gerwyn Wiliams was educated at Aberystwyth University, and is Professor in Welsh at Bangor University. 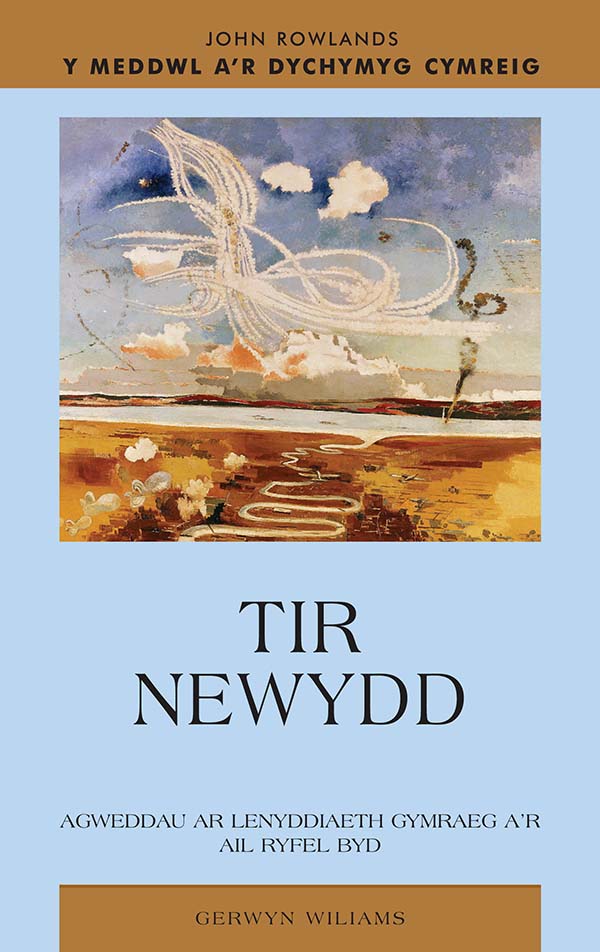