This book is a pioneering comparison of Wales with another small people, the Slovenes, over the formative period for national development in modern Europe. Language, religion and social conflict figured in both countries, but the determinant issue for national mobilisation was language equality for Slovene speakers, and religious equality for Welsh Nonconformists. Both options reflected their respective state contexts: the Habsburg empire’s acceptance of public multilingualism, and the religious pluralism long crucial in the British isles. British economic power, shown in the dramatic industrialisation of south Wales, strengthened a Welsh profile; relative Habsburg weakness detracted from Slovene language progress. The wartime premiership of a Welsh-speaking Nonconformist, Lloyd George, was no fluke – language-orientated East European scepticism about Welsh nationhood overlooks this context. The Welsh process was indeed more diffuse than the Slovene, involving the dual assimilation of immigrant workers to Welsh nationality, but also, less completely, Welsh language loss. The stories of Wales and Slovenia fascinate in themselves. They suggest, too, that alongside the ‘hard power’ of larger units, the ‘soft power’ of smaller communities’ traditions, linguistic, religious or other, is also a vital historical factor.

Robin Okey is Emeritus Professor at the University of Warwick. 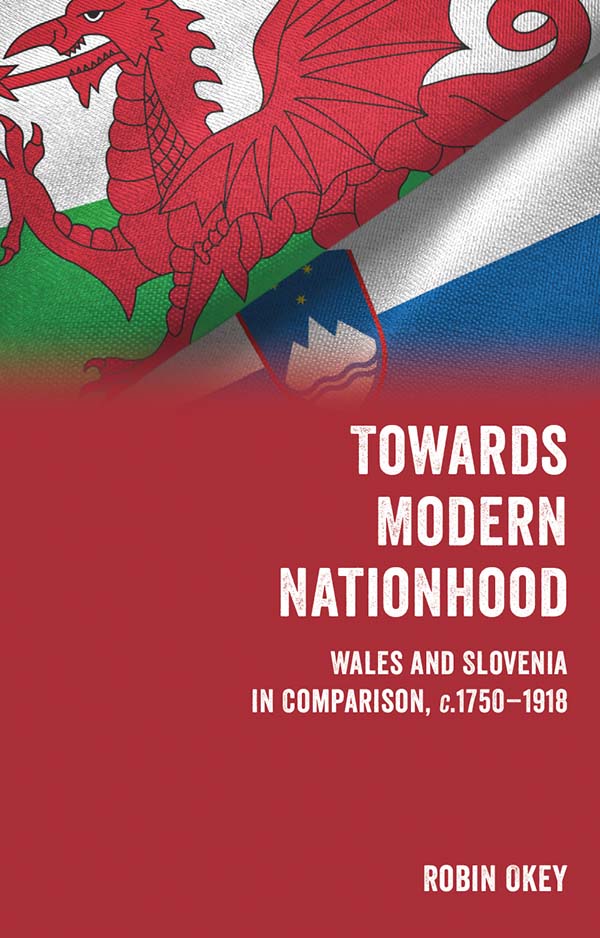