In July 1789 George Cadogan Morgan, born in Bridgend, Wales, and the nephew of the celebrated radical dissenter Richard Price (1723-91), found himself caught up in the opening events of the French Revolution and its consequences. In 1808, his family left Britain for America where his son, Richard Price Morgan, travelled extensively, made a descent of the Ohio and Mississippi Rivers by raft and helped build some of the early American railroads. The adventures of both men are related here via letters George sent home to his family from France and through the autobiography written by his son in America.

Two intriguing glimpses, both previously unpublished, into the history of a single family. George Cadogan Morgan's accounts of his travels in France at the very start of the French Revolution are a fascinating addition to our knowledge of that event; the autobiography of his son offers an equally compelling narrative of the hopes and disappointments of an immigrant from Britain trying to make a living in 19th-century America. Both are wonderfully readable, and have been expertly introduced by two outstanding scholars. Professor John Barrel, University of York

Mary-Ann Constantine is a Senior Research Fellow and Project Leader for Wales and the French Revolution at the University of Wales Centre for Advanced Welsh and Celtic Studies. 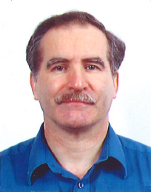 Paul Frame is a self-employed geological consultant and researcher in Enlightenment and Welsh Enlightenment history. He is an Honorary Fellow of the Centre for Advanced Welsh and Celtic Studies in Aberystwyth. 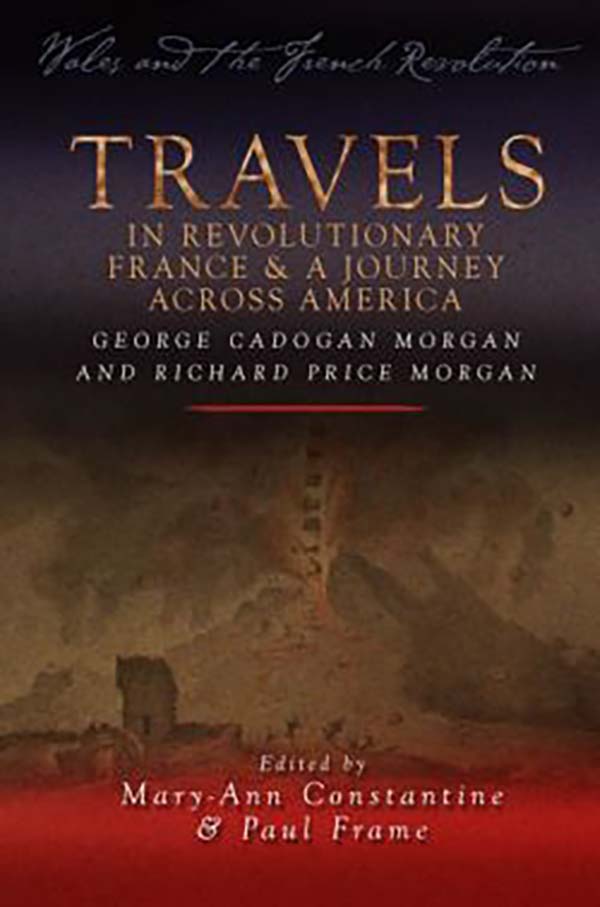