The architectural history of Troy House in Monmouthshire is positioned at the centre of this extensive new research volume, to support a consideration of how the surrounding land was refashioned over time. Investigating the estate’s main components, first individually and then by cross-referencing the findings, extends our current understanding of them as discrete and at the same time interrelating entities. Previously unrecorded historical features are discovered that belong to the house and its landscape, and comprehensive evidence is applied to challenge current understandings. The house and its pleasure gardens, the walled garden, the farm and the surrounding parkland are demonstrated together by this research to be a rare surviving example, in Wales especially, of a complete Tudor estate with Jacobean and Carolean aggrandisement. As such, Troy House occupies a significant place in history.

‘This exhaustive study of Troy House, its historic gardens and estate is a model for scholars of garden history, employing all possible methods of research from unpublished manuscripts to modern archaeological techniques. Generously illustrated and rigorously argued, Benson’s book traces the ownership of this seemingly modest Welsh estate from powerful medieval lords, through the Earls of Pembroke and especially the Somerset family (Earls of Worcester and later Dukes of Beaufort) and finally to a small order of French nuns in the twentieth century. Benson’s fascinating book teases out the contributions made by them all.’
-Dr Paula Henderson, independent architectural and garden historian
‘Troy’s past is that of an aristocratic seat but it is rarely discussed in the history of the great country house. In this book, the author examines both house and estate, reveals documentary and visual evidence from across the centuries and assesses Troy’s significance for the first time. It is a huge achievement and contribution to the field and, since the house has been under threat for a century or more, future historians will be in Ann Benson’s debt for a timely investigation of somewhere so fascinating and yet so fragile.’
-Professor Maurice Howard, President of the Society of Architectural Historians of Great Britain
‘Ann Benson draws on a wide range of sources, including Welsh poetry, to reveal the remarkable story of a forgotten Welsh house from its medieval origins through to the present day. I recommend this very impressive, fascinating study to anyone interested in the history of houses and gardens.’
-Professor Dafydd Johnston, Director of University of Wales Centre for Advanced Welsh and Celtic Studies

Ann Benson is a writer and lecturer on Garden and Architectural History specializing in the Tudor and Stuart periods. She has degrees in Garden History (M.A., Distinction), Pedagogy (M.Ed., Ph.D.) and Science (B.Sc., Hons.) Ann taught research methods at the Institute of Historical Research and now gives talks on garden and architectural history to national bodies. She is a history consultant for the Bodleian Library and for several private estate owners including the Duke of Beaufort. Since 2013 she has produced two books, 'A History of Coton Manor and its Garden' and 'Troy House: a Tudor estate across time', and several peer-reviewed articles. Ann is a Fellow of the Society of Antiquaries. Formally, Ann was an academic in the field of learning and assessment at the universities of Oxford, Bristol and the Open University, a Fellow of the Royal Chemical Society, and an assessment consultant for the U.K.’s Cabinet Office. 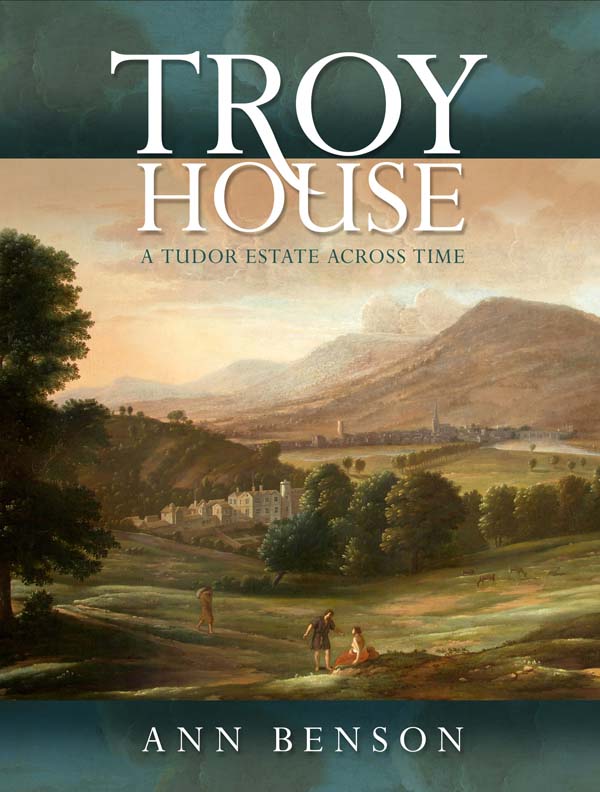