Twentieth-Century Women's Writing in Wales documents Welsh women's writing in both Welsh and English in the twentieth century. It identifies a distinctive female literary tradition in which Wales is represented as a 'different country' by its modern women writers; a country in which both Welshness and womanhood are variously lived and performed. This volume is arranged chronologically and deals with a wide range of literary genres, including the short story; the novel; poetry; autobiography, travel writing and drama. It affords long-overdue serious critical attention to the works of early twentieth-century women writers - from the comical short stories of Jane Ann Jones to the powerful naturalist novels of Elena Puw Morgan and free-thinking 'New Woman' Bertha Thomas - while also dealing with better-known literary figures such as Kate Roberts and Gillian Clarke. This pioneering study of twentieth-century writing by Welsh women provides a much-needed alternative literary history to the stereotypical land of male bards. 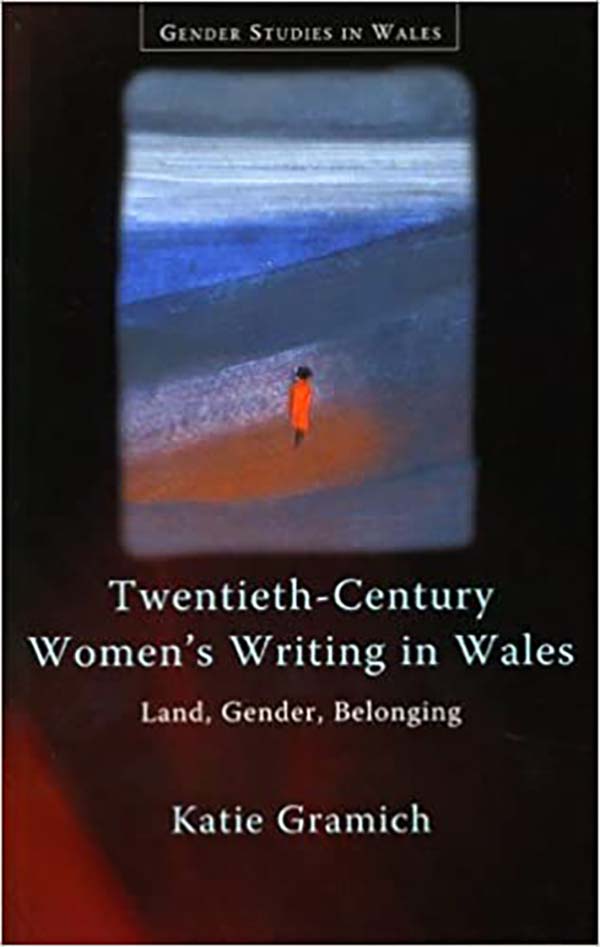