This study examines the spread of socialism in late-Victorian and Edwardian Wales, paying particular attention to the relationship between socialism and Welsh national identity. Welsh opponents of socialism often claimed it to be a foreign import, whereas socialists often asserted that the Welsh were socialist by nature. This study – the first full-scale study of the influence of early socialism across all of Wales – demonstrates that the reality was more complex than either assertion would admit.Rather than focusing on the structural growth of socialism, the topic is discussed in terms of the spread of ideas and the development of a political culture. The study culminates in a discussion of attempts, in the period before the Great War, to create a specifically Welsh socialist tradition. In approaching the topic from this angle, this study restores a part of the lost diversity of British socialism that is of striking contemporary relevance.

Martin Wright is Lecturer in History at Cardiff University. He is also chair of Llafur, the Welsh People’s History Society. 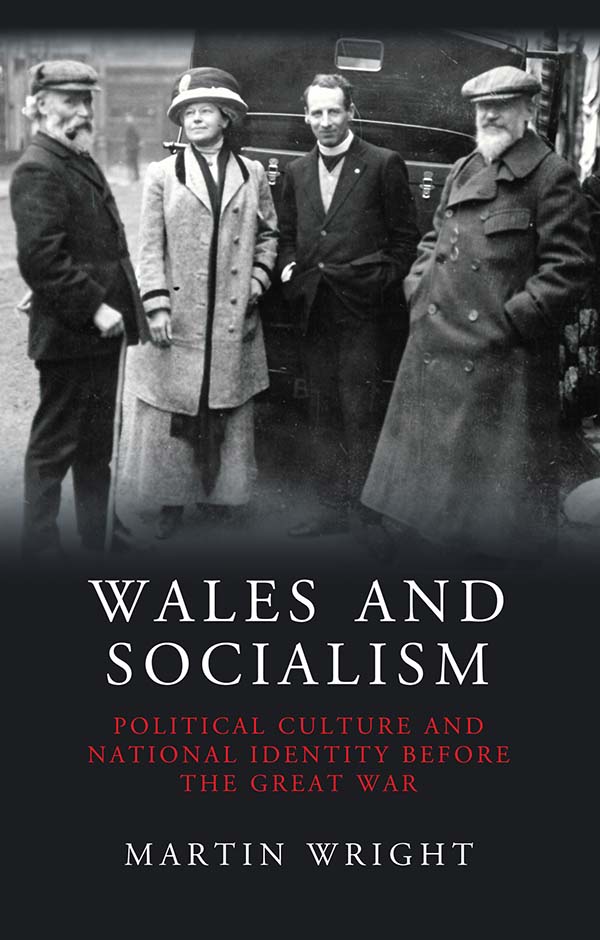