This original study, focussing on the impact of the crusading movement in medieval Wales, considers both the enthusiasm of the Welsh and those living in Wales and its borders for the crusades, as well as the domestic impact of the movement on warfare, literature, politics and patronage. The location of Wales on the periphery of mainstream Europe, and its perceived status as religiously and culturally underdeveloped did not make it the most obvious candidate for crusading involvement, but this study demonstrates that both native and settler took part in the crusades, supported the military orders, and wrote about events in the Holy Land. Efforts were made to recruit the Welsh in 1188, suggesting contemporary appreciation for Welsh fighting skills, even though crusaders from Wales have been overlooked in modern studies. By looking at patterns of participation this study shows how domestic warfare influenced the desire and willingness to join the crusade, and the effect of such absences on the properties of those who did go. The difference between north and south Wales, Marcher lord and native prince, Flemish noble and minor landholder are considered to show how crusading affected a broad spread of society. Finally, the political role of crusading participation as a way to remove potential troublemakers and cement English control over Wales is considered as the close of the peak years of crusading coincided with the final conquest of Wales in 1282.

"... this is a scholarly book which opens up and illuminates a new subject." Professor David Carpenter, Professor of Medieval History, King's College London

Dr Kathryn Hurlock is a senior lecturer in medieval history at Manchester Metropolitan University. She specialises in medieval Wales and Crusading and the British Isles from the eleventh to sixteenth centuries and has written a number of works on pilgrimage and crusading. 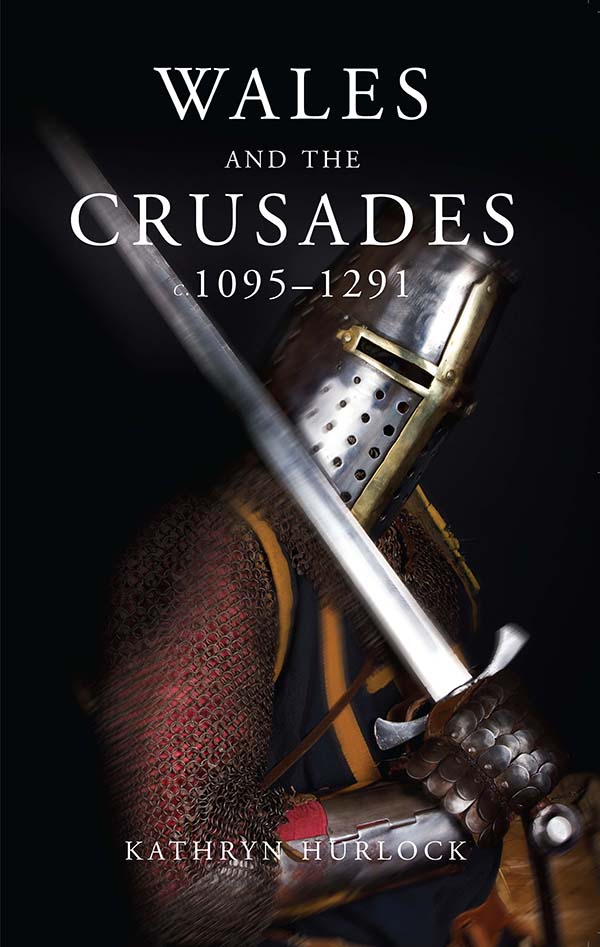