Wales and the Reformation is the first full-length study of one of the most significant phases in the history of Wales. Such neglect is surprising given the formative part played by the Reformation in shaping the subsequent destinies of Wales and its people. What is less surprising is that Sir Glanmor Williams has now remedied this deficiency with a work of scholarship that is magisterial in content and polished in style.In

the sixteenth century the Roman Church which, for centuries, had regulated religion in Wales was ousted and replaced by a state-established Church, of which the monarch was constituted Supreme Head. It soon became obvious to a small group of intellectuals and reformers that the use of English to impose modifications to traditional worship and belief upon a mainly Welsh-speaking populace would be unlikely to succeed among the mass of the people. From mid-century onwards, therefore, there were determined attempts both to secure adherence to reformed doctrine and to safeguard the native cultural inheritance by means of Welsh translations of the Bible, Prayer Book, and other literature.The

translation of the Bible into Welsh was probably the key factor in retaining the native language; it ensured the success of Welsh literature, tied the clergy to Welsh culture, and inspired confidence in the continuance of Welsh nationhood. Slow though progress was in many respects the indispensable translations were achieved and the Welsh were set on the road to becoming a fervent Protestant nation.The

switch of allegiance from Rome was neither simple nor straightforward; it provoked great upheaval and confusion, in which secular concerns and material interests became entangled with cultural and devotional consequences. In "Wales and the Reformation" Glanmor Williams succeeds in unfolding this complex story in a lucid and readable fashion.

Sir Glanmor Williams was the author of many books and articles including The Welsh Church from Conquest to Reformation (1962) and Wales and the Reformation (1997). 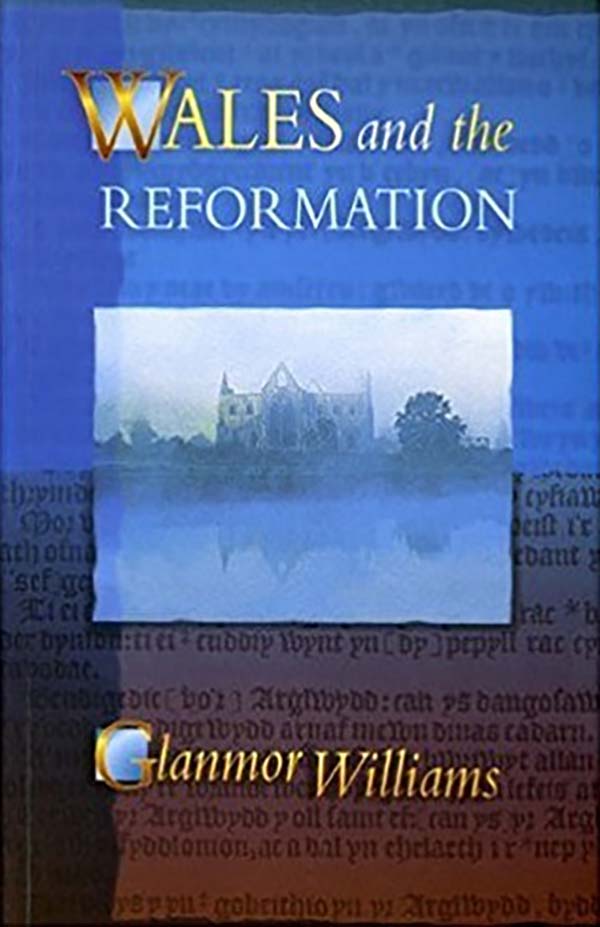