This book honours the achievement of J. Beverley Smith during a notable career as a teacher and writer of history, and an editor in the service of his profession. The essays are contributed by fellow historians from across Britain and include some of the country's outstanding scholars. 'Wales and the Welsh in the Middle Ages' has three overlapping themes that offer new insights: (1) the politics and political culture of Wales, from early kingdoms and the succession of their rulers, the clash of Welsh, French and English cultures and the inter-relationships forged, two of hitherto puzzling chronicle sources associated with the abbeys of Cwmhir and Neath, to the implications of the Edwardian conquest as revealed by later medieval poetry and the reputation of Welsh soldiers in English armies; (2) the comparative study of law, the economy and society, not only in English, Welsh and Marcher contexts but also drawing comparisons with Spain and Brittany, opportunities for social advancement in town and country, including the patronage of church building, with illustrative narratives at St David's cathedral, Grosmont and Newton Nottage in south Wales, and Llanidloes in central Wales; and (3) the emergence of approaches to the study of medieval Wales in the early twentieth century that added new strands to our understanding of Wales's history, taking William Rees as a pioneer example. And each theme is seen in a wide historical context. A memoir of Beverley Smith and a list of his writings complete the book.

Ralph Griffiths, Emeritus Professor of Medieval History at Swansea University, is Hon. Vice-President of the Royal Historical Society, and formerly Chairman of the Royal Commission on the Ancient and Historical Monuments of Wales. 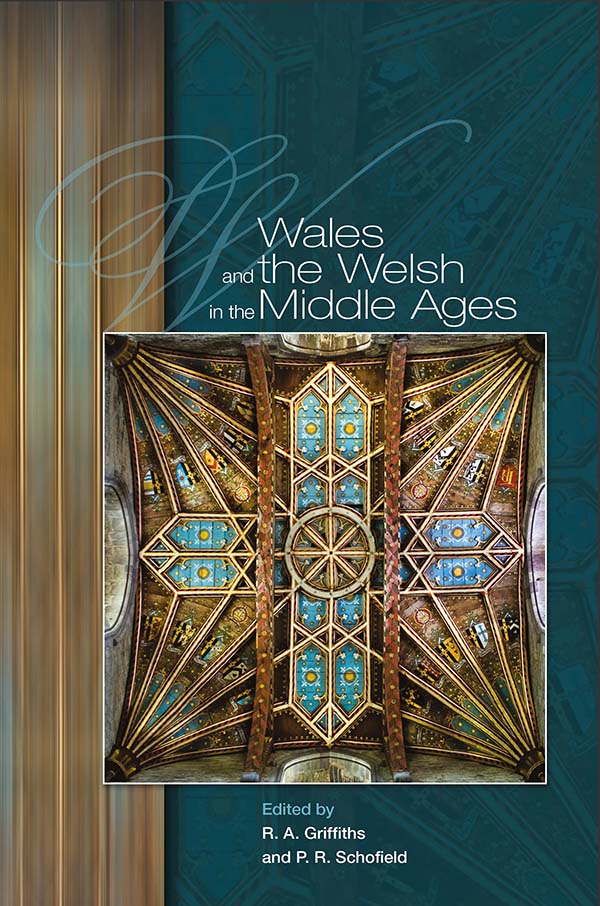