Two months after being posted to France in 1917, Edward Thomas wrote: 'I already know enough to confirm my old opinion that the papers tell no truth at all about what war is and what soldiers are - '. This anthology provides an impression of what it meant to be a soldier on the Western front in the First World War and, above all, what it meant to be a Welsh soldier. Although this collection of writings, prose and poetry, includes such famous names as Edward Thomas, Robert Graves, David Jones and Saunders Lewis, the pieces have been chosen not purely by literary criteria, but to reflect as wide a range as possible of experience within Welsh military units. These personal reminiscences record not just horrific and dramatic events, soldiers under artillery bombardment or coping with mud, or the confusion of attacks or retreats, but also routine activities - the everyday working parties to repair trenches, the tunnelling, the waiting, the food, the blisters and the cold - and the comradeship in the Welsh regiments. Some additional background military information is provided in the appendices.

John Richards was a senior lecturer at the University of Wales. 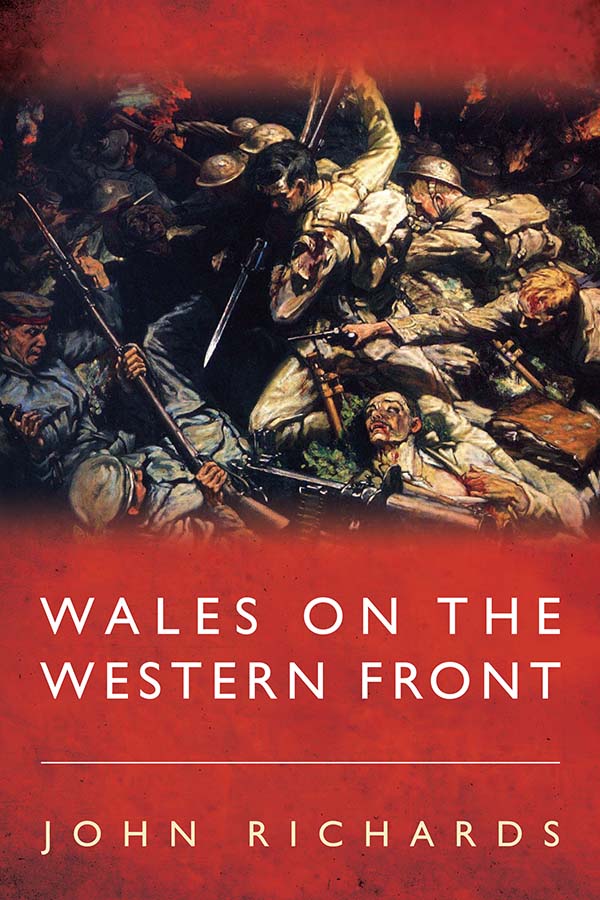