This is a ground-breaking history of school and college inspection in Wales. With contributions from two former chief inspectors, two former HMI and leading historians, it offers an authoritative account of how the inspectorate has changed over time. Since their beginnings in 1839, HMI have steered a course between being instruments of the state and independent influencers of education policy and practice. They have been much-valued catalysts for improvement in schools and colleges, and have had a key role in promoting the teaching of the Welsh language, history and culture. This book is written for anyone concerned with the history of education in Wales, the history of accountability in education, with approaches to school improvement and the extent to which HMI have influenced or been at odds with education policy making. At a time when inspectorate itself is under review, it is a timely reminder of its wide-ranging services.

Ann Keane taught in secondary, further and higher education sectors, in Wales and England, before joining HMI (Wales) in 1984. Since her retirement as chief inspector in 2015, she has been a Welsh Government Board member and has undertaken consultancy and research work. 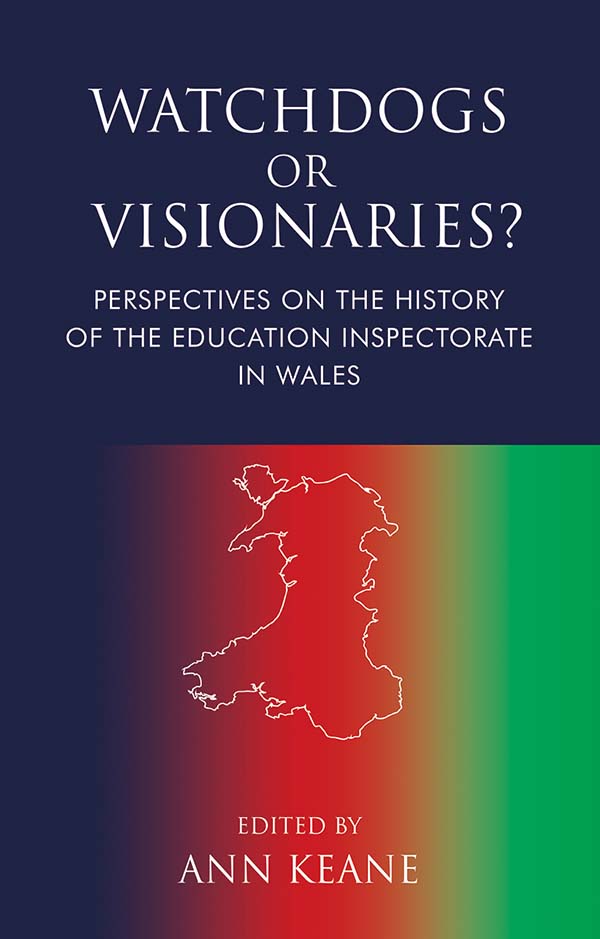