Welsh Ballads of the French Revolution provides for the first time an edition, with parallel English translations, of Welsh-language ballads composed in reaction to the momentous events of the Revolution in France and the two decades of war which followed. Ballad writers were first spurred to respond in 1793, when the French monarchs were executed, France declared war upon Britain, and paranoia regarding the possible threat of internal revolt in Britain reached a crisis point. As the decade proceeded, ballads were sung in thanks for the victory of British forces and local people against an invasion of Pembrokeshire by French troops, and in reaction to key naval battles and to the extensive mobilization of militia and volunteer forces. Scholars working on the British response to the Revolution have showed increasing interest in exploring the contents of ballads and songs. The ballad in particular is seen as a vital source of information, since it represents ordinary people’s awareness of the developments of the period. Balladry is also subject to continued research within Welsh scholarship, and this volume, with its focus on a clearly defined historical period and its revelation of new voices within the canon of Welsh ballad writers, will drive this field of study forwards. Regional reactions to the Revolution within the British Isles are also now seen as crucially important, but Wales, partly because of the inaccessibility of material composed in the Welsh language, has repeatedly been omitted from the general picture. This volume aids in rectifying this situation, ensuring (by use of translation, copious contextualizing notes, and a lengthy introduction) that both the ballad genre and Welsh reactions receive the attention they deserve from the wider scholarly community.

The vibrancy and colour of the Welsh ballads of the French Revolution are brought to life in this ground-breaking anthology edited and translated by Ffion Mair Jones. Offering a detailed analysis of ballads responding to the upheavals of the French Revolution, this volume reveals how the traumatic events of the period were interpreted and presented to Welsh audiences at the time. Ffion Mair Jones argues that despite being overwhelmingly loyal to the British crown, these ballads are far from being monotonous in their conservatism and she uncovers the historical and contemporary impulses that encouraged loyalty and discouraged dissent among the popular poets of the day. By making these ballads accessible to a wider audience, this volume will shed new light on Welsh popular responses to the most dramatic and important event in eighteenth-century Europe. Dr Siwan Rosser, School of Welsh, Cardiff University 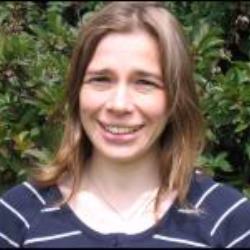 Dr Ffion Mair Jones has been a Research Fellow at the University of Wales Centre for Advanced Welsh and Celtic Studies since October 2001, working initially on the 'Iolo Morganwg and the Romantic Tradition in Wales' project and currently on the 'Wales and the French Revolution Project'. 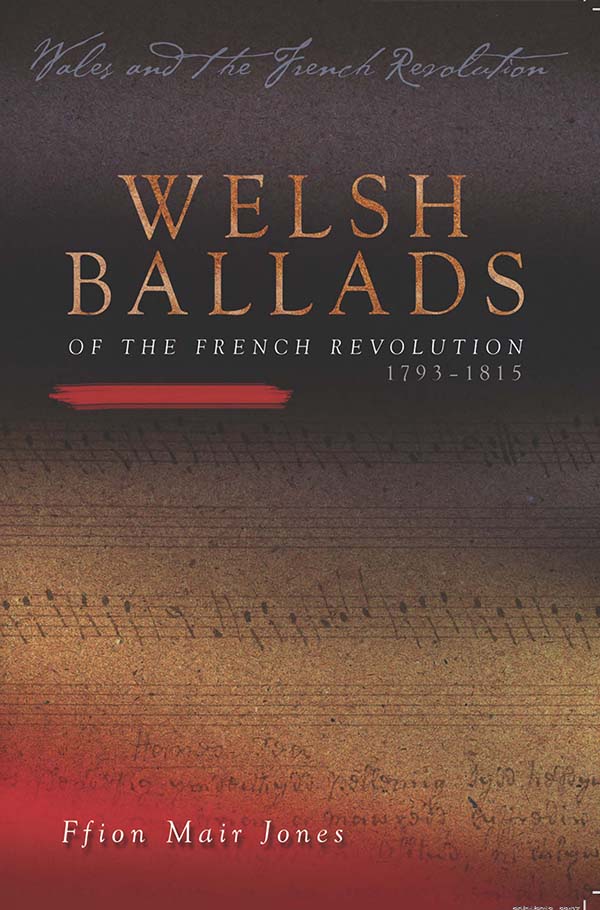