The serial literature current in Wales between 1789 and 1802 is the most important public repository of radical, loyalist and patriotic Welsh responses to the French Revolution and the Revolutionary Wars. This anthology presents a selection of poetry and prose published in the annual Welsh almanacs, the English provincial newspapers published close to Wales’s border and the three radical Welsh periodicals of the mid-1790s, together with translations of the Welsh texts. An extended introduction sketches out the printing culture of Wales, analyses its public discourse and interprets the Welsh voices in their British political context.

Dr Marion Löffler is a Research Fellow at the University of Wales Centre for Advanced Welsh and Celtic Studies in Aberystwyth. 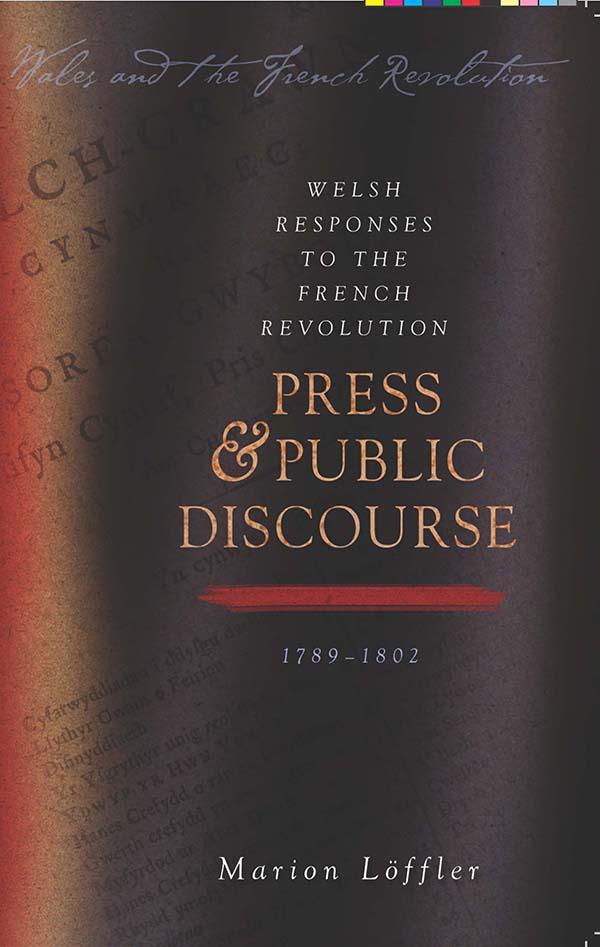