Now available in paperback, this fully illustrated volume traces the emergence of Welsh traditional music through the ages and is complemented throughout with more than 200 musical examples. Phyllis Kinney’s Welsh Traditional Music covers the traditional music of Wales from its beginnings through to the present day, providing musical analysis and placing its material firmly into a social and historical context. Among the many different forms of Welsh traditional music discussed are seasonal music (including wassail songs, Christmas and May carols and Plygain carols), folk drama, ballad-singing, the relevance of the eisteddfod and the musical journals of the nineteenth century. Additionally, the book includes a history of song collecting from the eighteenth century to the establishment and ongoing activities of the Welsh Folk-Song Society in the twentieth; both the instrumental and the vocal traditions are examined, as well as the uniquely Welsh tradition of ‘cerdd dant’. This is a work of pioneering scholarship that accounts for Welsh traditional music within the context of a greater Welsh musical tradition.

"Kinney has produced an excellent survey of Welsh traditional music, from the earliest bardic traditions to the present. . . . A critical resource for anyone interested in Welsh culture or traditional music in general. Highly recommended."--R. P. Nash "Choice "

Phyllis Kinney has contributed numerous articles to journals and has published several recognised books in the field of Music. She, together with her husband, Meredydd Evans, were the subjects of a festschrift published by UWP in 1997 entitled Cynheiliaid y Gân. 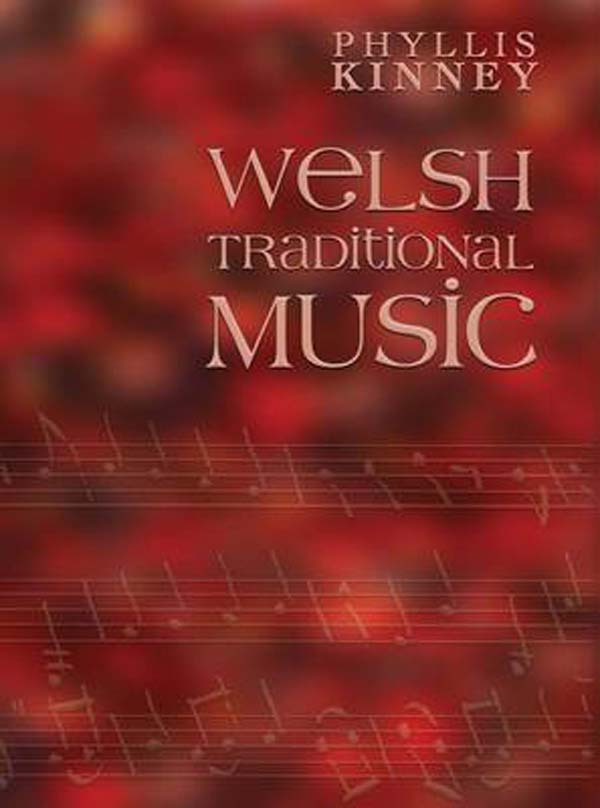