An introduction to the life and work of William Salesbury (c.1520-1584

), a scholar and translator of the New Testament into Welsh. William Salesbury is a seminal figure in the literary history of Wales. To his perception of his country's needs and his efforts to meet them, more than to almost anyone else's, are owed the survival and renewal of the language and literature of Wales from the 16th century onwards. The most learned Renaissance scholar in the Wales of his day, he was also steeped in the knowledge of earlier Welsh poetry and prose. He saw the need for a Welsh Bible, did much to bring it about and was the most important pioneer of the printed book in Welsh. 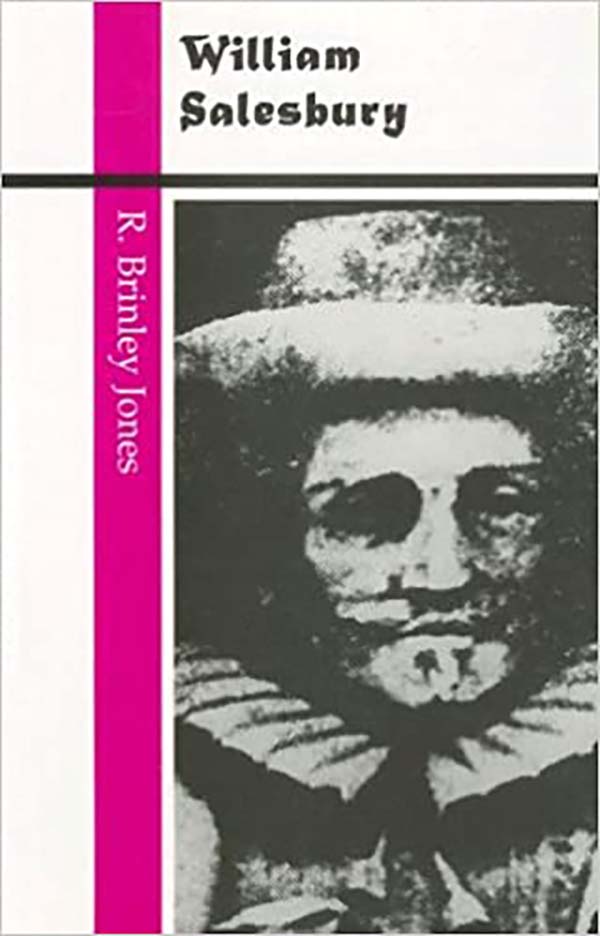