While twentieth-century Welsh Nonconformity and the Anglican Church in Wales have both received historical attention, there is no similar treatment of the Roman Catholic Church. This study redresses this imbalance, and is based largely on previously unseen evidence. The book begins by charting and accounting for the remarkable growth of the Roman Catholic Church in Wales between the formation of its Province of Wales in 1916 and the commencement of the Second Vatican Council in 1962. This growth was at a time when Nonconformity, hitherto predominant in Welsh religion, began its spectacular decline. The book goes on to examine critically the reaction to the Catholic expansion, both from within and outside the Church. This new paperback edition of the book includes a fully updated bibliography and a new chapter exploring progress in the field since the book’s original publication.

‘Trystan Owain Hughes deserves to be congratulated for this book – well written and clearly expressed, gentle and moderate in its approach, entertaining, well-balanced and thorough – which breaks new ground and fills an important gap in the contemporary religious history of Wales.’
-Y Traethodydd

‘A much-needed breakthrough in the study of the Roman Catholic faith in the most challenging of centuries … Essential to an understanding of religious life and thought in twentieth-century Wales.’
-The Expository Times

‘I welcome this fascinating insight into an important period in the history of Wales. Trystan Owain Hughes has produced a book that succeeds in being scholarly as well as accessible to the general reader. Anyone with an interest in recent Welsh history should read this book.’
–The Most Reverend George Stack, Archbishop of Cardiff

‘The author has a wealth of detail at his command and displays a remarkable objectivity … Challenging … Excellent.’
-Western Mail

Trystan Owain Hughes is a Christian theologian, author and historian, he has written works on the history of the church, theology and spirituality. He has been Trystan Owain Hughes is Director of Ordinands for the Anglican Diocese of Llandaff, and Priest-in-Charge of Christ Church, Roath Park, Cardiff. After study at Oxford University and at Bangor University, he became Head of Theology in Trinity College, Carmarthen, and director of the Welsh National Centre of Ecumenical Studies. 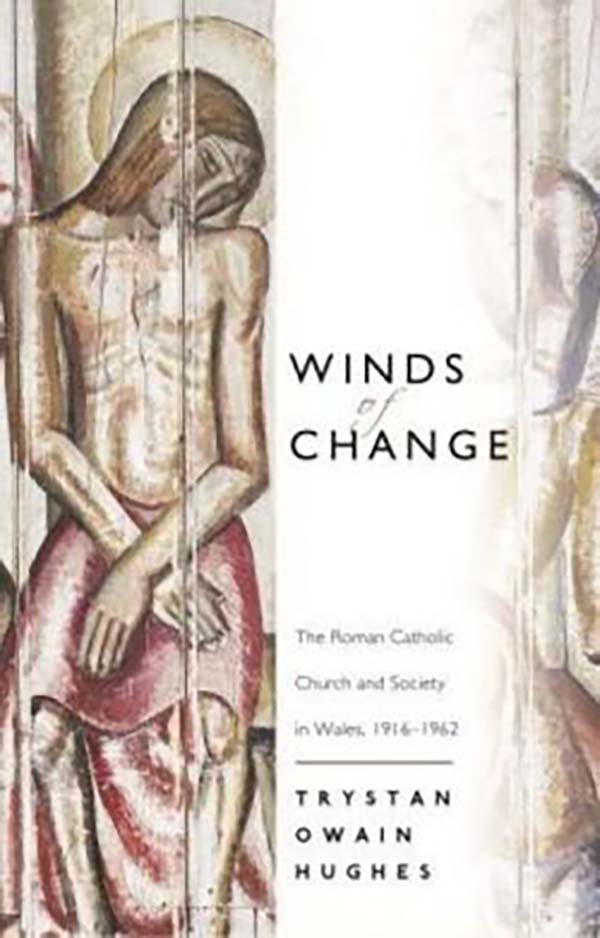