Nineteenth-century ghost literature by women shows the Gothic becoming more experimental and subversive as its writers abandoned the stereotypical Gothic heroines of the past in order to create more realistic, middle-class characters (both living and dead, male and female) who rage against the limits imposed on them by the natural world. The ghosts of Female Gothic thereby become reflections of the social, sexual, economic and racial troubles of the living. Expanding the parameters of Female Gothic and moving it into the nineteenth and twentieth centuries allows us to recognise women’s ghost literature as a specific strain of the Female Gothic that began not with Ann Radcliffe, but with the Romantic Gothic ballads of women in the first decade of the nineteenth century.

"This groundbreaking study makes a persuasive case that nineteenth century women authors wrote ghosts into their fiction and poetry not just to entertain but as a vehicle for social criticism. Through the figure of the ghost, they drew attention to religious, gender and class-based inequality within British society and to the human costs of empire and the industrial revolution." Professor Paula Feldman, University of South Carolina

Dr Melissa Edmundson Makala teaches in the division of arts and letters at the University of South Carolina. 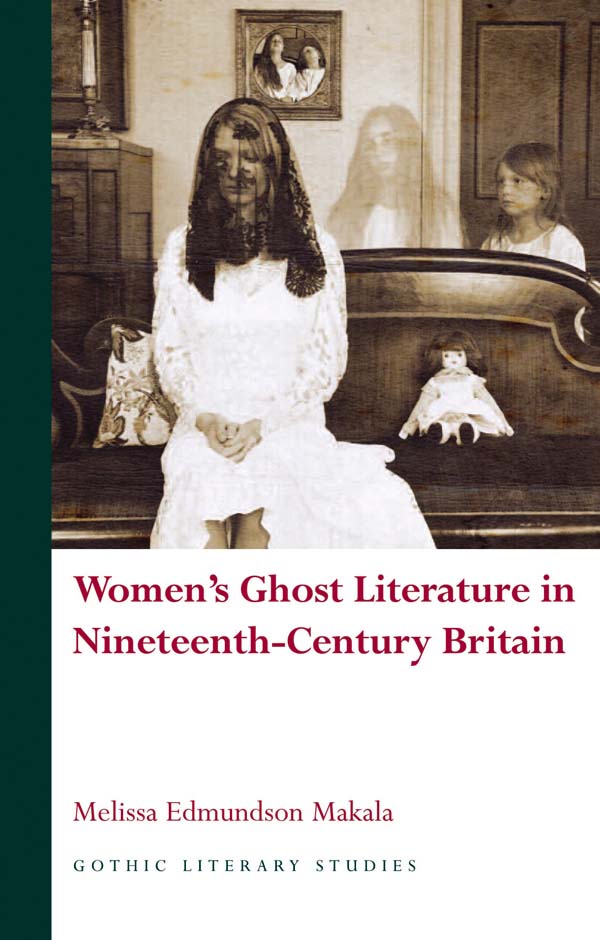