Writing After Hitler: The Work of Jakov Lind is the first comprehensive study of this creative and controversial writer and will be of interest not only to students and academics working in German and Austrian Studies, but to everyone interested in the Holocaust, the literature of exile and the cultural legacy of central European Jewry. Jakov Lind was born in Vienna in 1927. As an eleven-year old boy from a Jewish family, he left Austria after the Anschluss, found temporary refuge in Holland, and succeeded in surviving inside Nazi Germany by assuming a Dutch identity. After a literary apprenticeship in Israel, he made his reputation through works of fiction written in German, although he now lives in Britain and writes in English. Lind's writings are distinguished by an extraordinary variety of stylistic and linguistic modes, which are used, in both his autobiographical and his fictional narratives, to express the experiences of exile, linguistic dislocation and cultural uncertainty. The articles collected in this volume reassess the strategies which Lind adopted to explore the implications of living and writing 'after all that occurred under Hitler'.

Edward Timms and Andrea Hammel-Introduction Stella Rosenfeld-Unsentimental Journeys: The Literary Career of Jakov Lind Johannes Houwink Ten Cate-Jewish Refugees in the Netherlands and the Art of Survival Mark H. Gelber-Jakov Lind and Zionism as a Literary Phase Waltraud Strickhausen-Representations of the Holocaust in Jakov Lind’s Fictional Writing Edward Timms-At War with Language: From ‘The Diary of Hanan Malinek’ to ‘Travels to the Enu’ Silke Hassler-Jakov Lind and the Austrian Popular Theatre Ursula Seeber-Writer without a Home: The Reception of Lind’s Work in Germany and Austria Silke Hassler-The English- language Reception of Lind’s Fictional and Dramatic Work: From ‘Soul of Wood’ to ‘Ergo’ Eva Eppler-Code Switching in Exile Literature: Jakov Lind’s Cosmopolitan Style Andrea Hammel-Gender, Individualism and Dialogue: Jakov Lind’s ‘Counting My Steps’ and Ruth Kluger’s ‘weiter leben’ Cacilie Peiser-Levitus-Memories of Survival in the Netherlands Silke Hassler-Bibliography

Edward Timms was former director of German-Jewish studies and research Professor at the University of Sussex, writing works on Karl Kraus and post-war Austria.

Dr Andrea Hammel is a reader in modern languages at the University of Aberystwyth, whose research interests include German-Jewish literature and culture, and women’s writing. 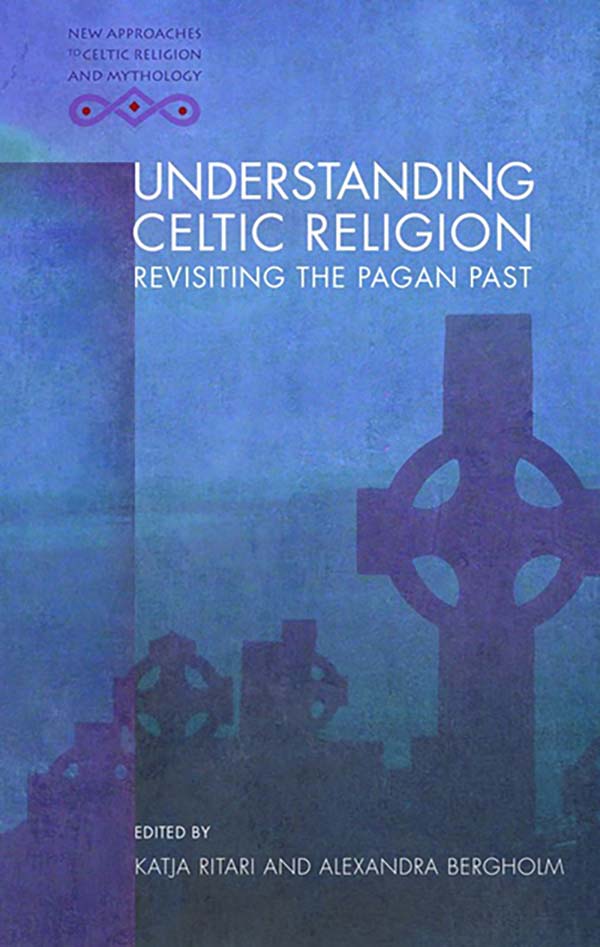