This ground breaking volume addresses the question of female spirituality within medieval theological and devotional writings by looking at texts in which women play a significant role, either as authors, recipients, or subjects, and suggests that these texts participate in the expression of 'female vernacular theology'. The volume is organised around four main thematic interests: the influence of anchoritic spirituality upon later lay piety; Carthusian links with female spirituality; the representation of femininity in vernacular religious poetry; and the anchoritic, hagiographical and liturgical influences which underlie the textual representation of Margery Kempe. Writing Religious Women provides critical access to several little-known texts which form interesting connections with Carthusian spirituality; it also resituates better-known texts within the context of vernacular textual practice and production from which they have often been detached. This ground-breaking book is a sustained exploration of a fascinating period of cultural and religious history and contributes to the opening-up of a comparatively neglected area of medieval devotional practice.

Ignacio Aguiló is Lecturer in Latin American Cultural Studies at the University of Manchester. 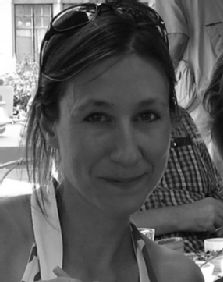 Dr Christiania Whitehead is an associate Professor of English and comparative literary studies at the University of Warwick. Her research interests include religious and secular texts from the Middle Ages and middle English translation. 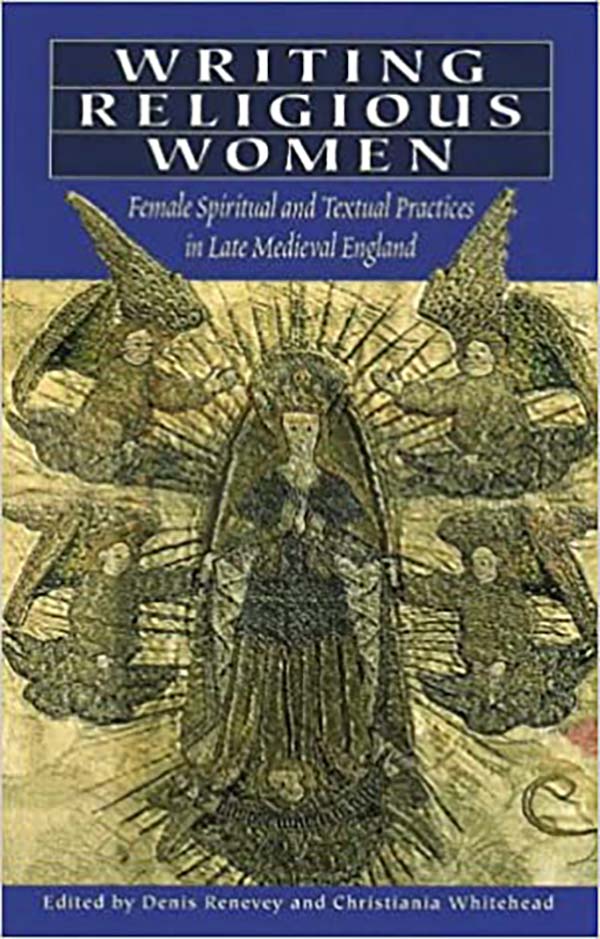