fills a gap in existing literature for scholarly, authoritative, yet accessible books on Celtic Religion and Mythology by providing a forum for the best recent research on the subject. Titles in the series centre on the early religious culture of Celtic Europe, a subject of great importance for European history, and consider the extent to which Christian literature allows us to reconstruct the pre-Christian, which remains one of the dominant controversies of Celtic Studies into the twenty-first century. 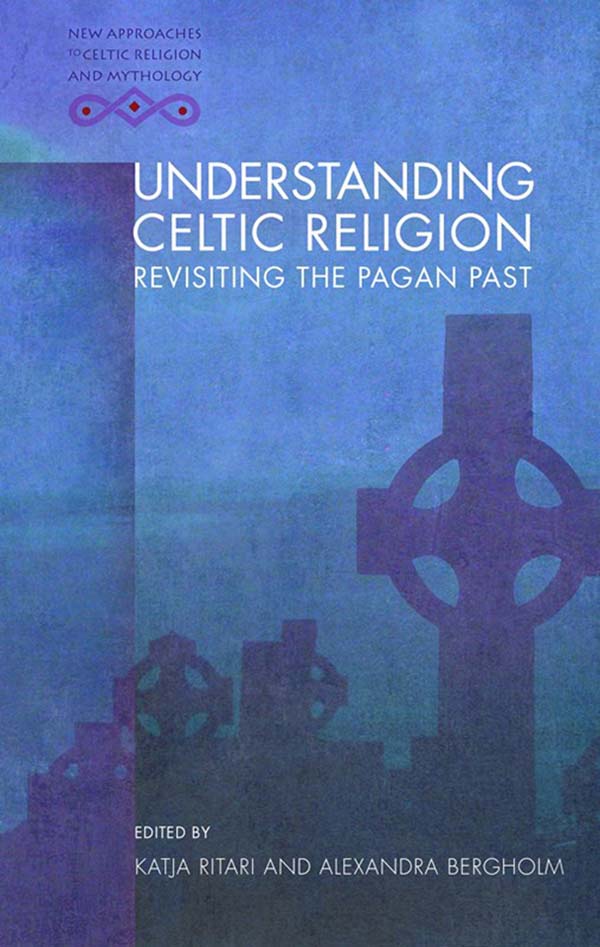 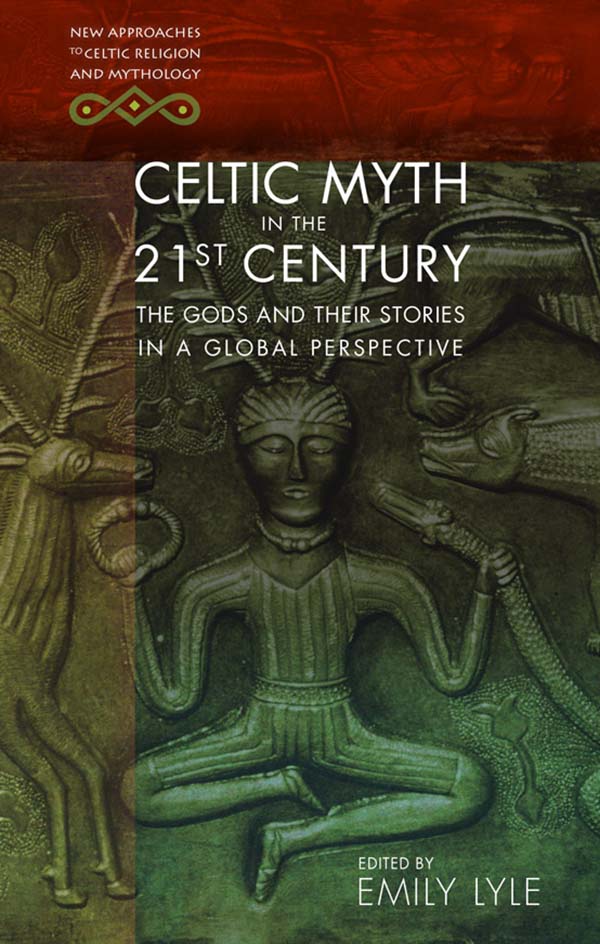 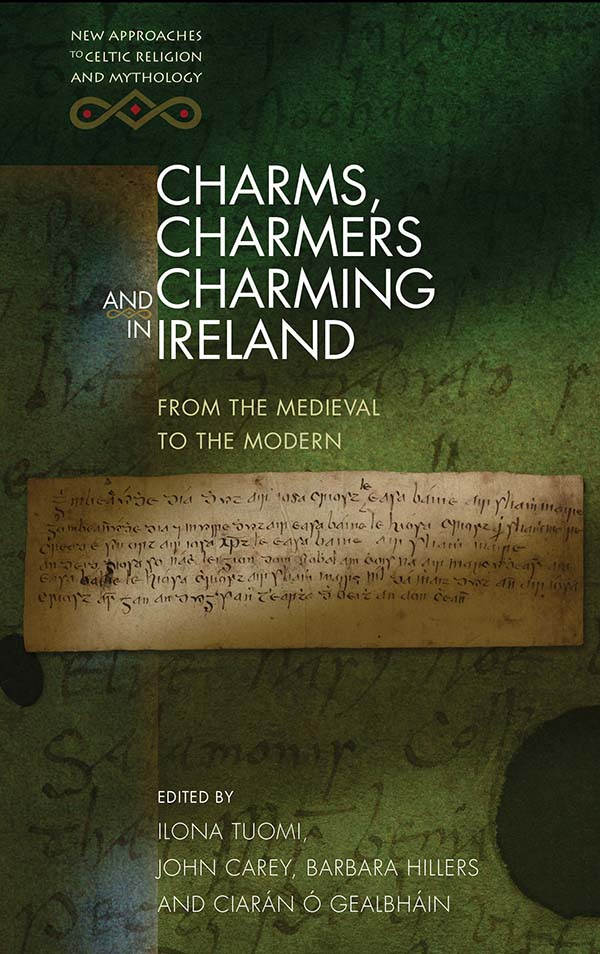 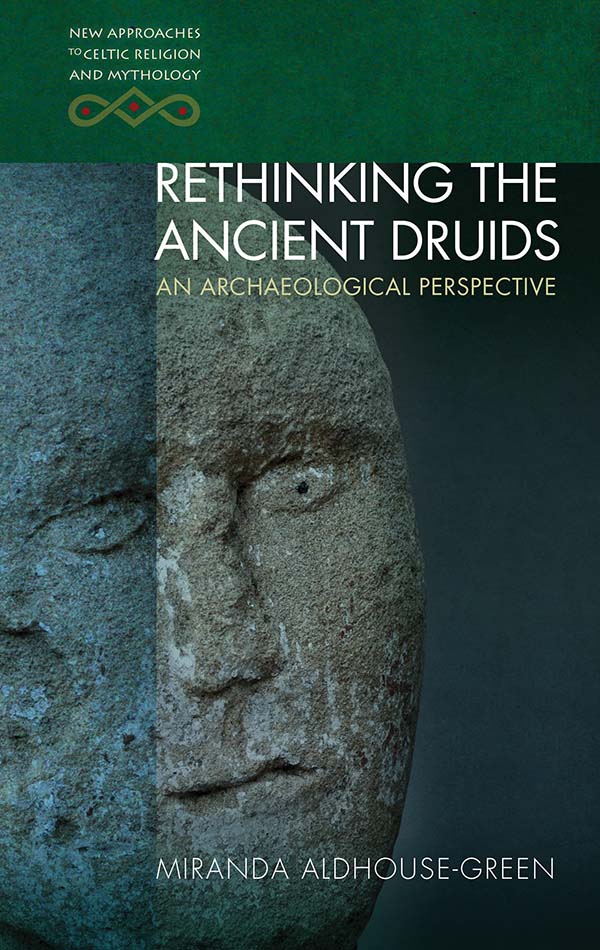