The works of Geoffrey Chaucer remain the most-studied literary texts of the medieval period; indeed, Chaucer is often the only medieval author to whom many literature students are exposed. The series fills a gap in the market for user-focused editions and studies of Chaucerian works which combine new scholarship with accessible texts and purpose-built editions and translations, accompanied by stimulating studies introducing the latest research ideas. It is targeted towards twenty-first century students and scholars whose training and research interests have been shaped by new media, interdisciplinarity and a broad-based curriculum. 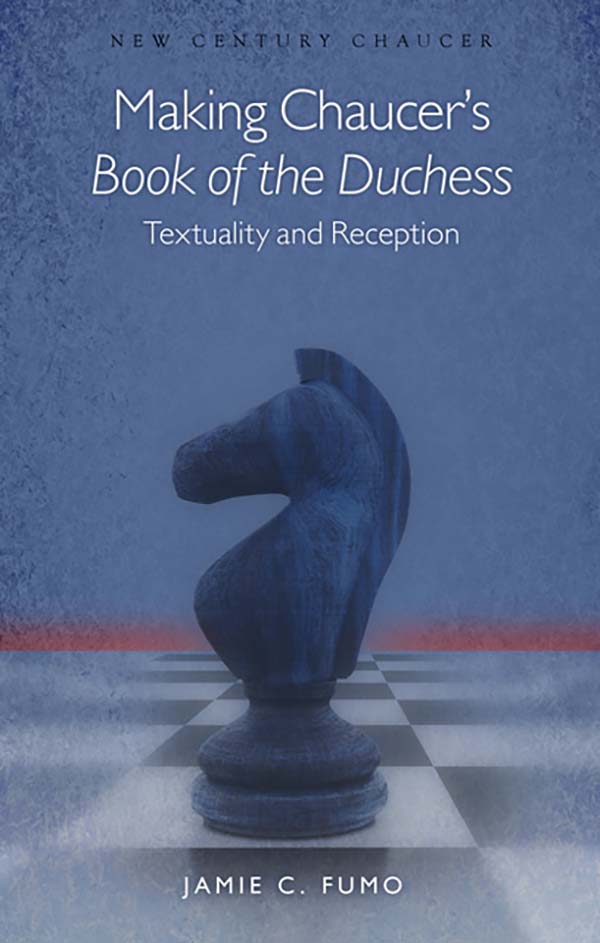 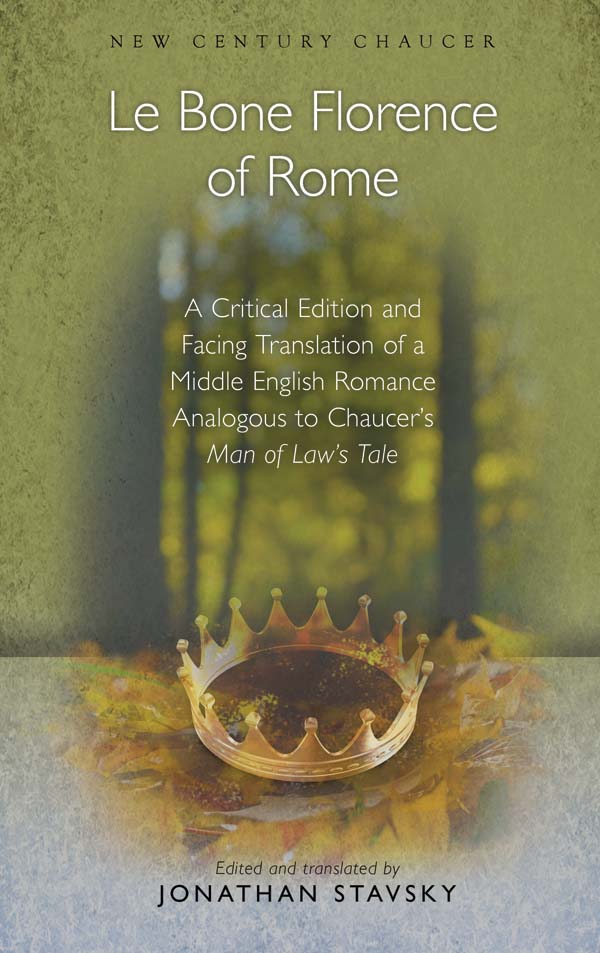 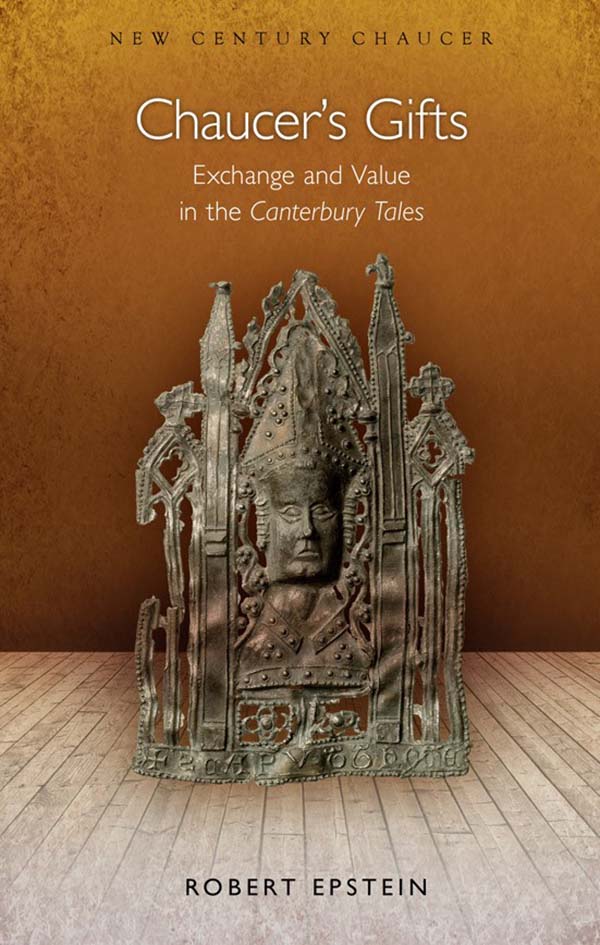 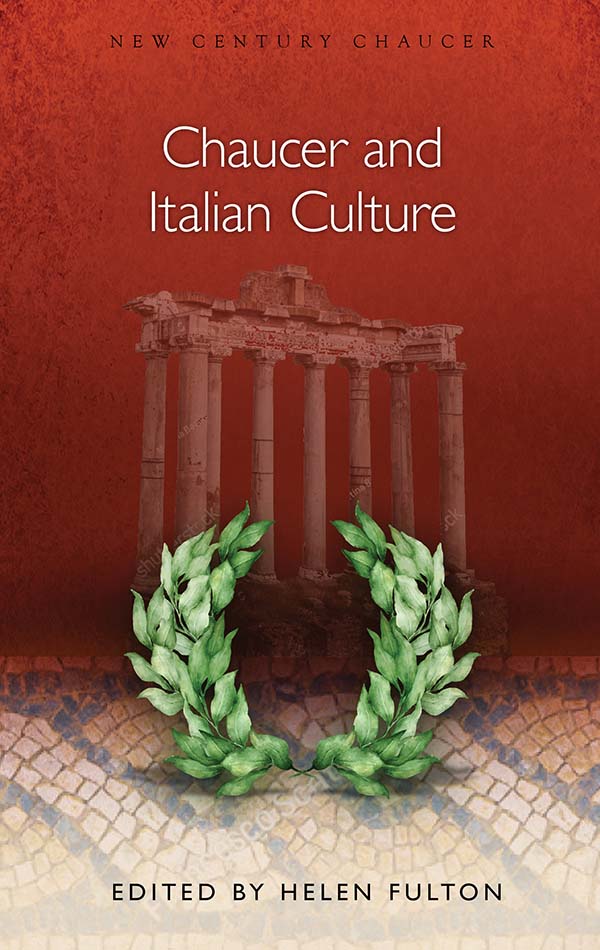 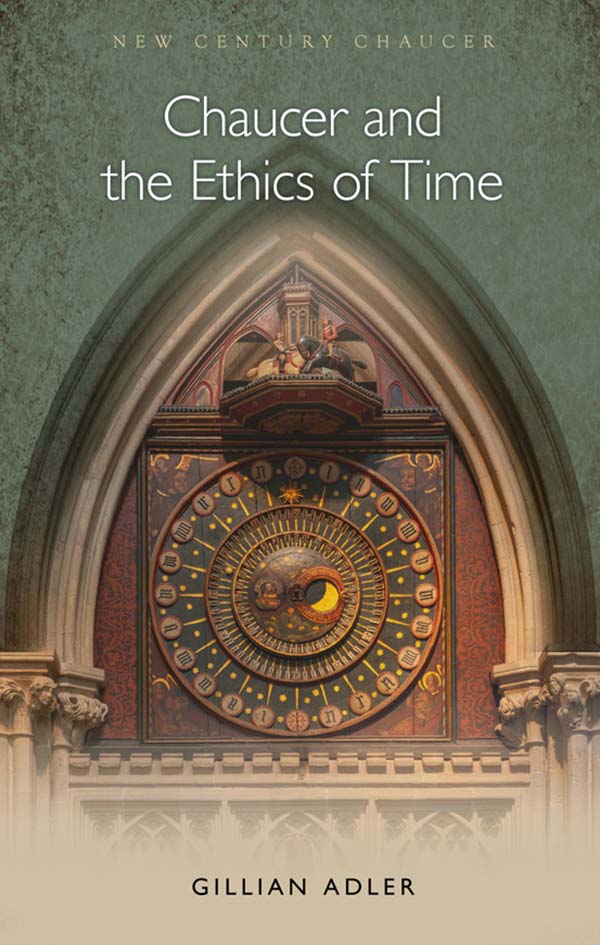