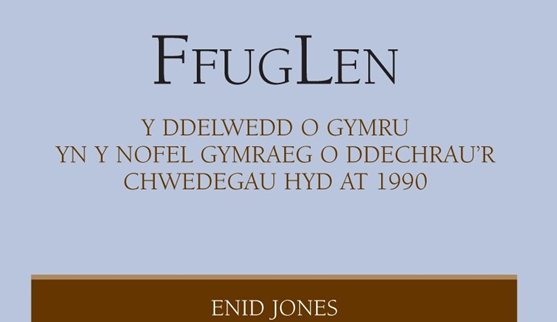 Open Access has been attracting lively debate in academic circles for some time now, and there are a number of pilot studies and projects being undertaken to consider the complex questions raised by this model of scholarly dissemination.

Open Access means that academic works are made freely available in digital format to anyone who has access to a computer, i.e. you can read it without paying a penny – it is free at the point of delivery.

However, the cost of producing a digital book is not much less than producing a physical print version, especially when you take into account the costs of preserving the digital version and adding the various components needed to make sure the book is easy to find, or “discoverable”. In Open Access, the traditional mode whereby the publishing costs are paid for by the publisher, and then the customer buys the book, is overturned. But payment still has to be made somewhere, by somebody, along the route to publication. Finding a sustainable solution to support Open Access is thus key, especially for small not-for-profit academic presses such as UWP, whose core mission has always been to serve the academic needs of the Welsh-language market.

One such potential solution is the project OAPEN-UK, which started in 2010 and is due to draw to a close shortly. UWP has been closely involved since the beginning as a member of the steering group, alongside Oxford University Press and other academic publishers. The experiment is also known under the name ‘Noah’, which succinctly describes the aims and objectives of the project: two books, as similar as possible in terms of publication date, price and format, are paired and made available either on an open access platform (freely accessible), or sold in the usual way (as a ‘control’ element). The idea is to assess what effect, if any, Open Access has on sales of books.

UWP has submitted a number of pairs, of which one pioneering pair was in the Welsh language: FfugLen: Y Ddelwedd o Gymru yn y Nofel Gymraeg o Ddechrau’r Chwedegau hyd at 1990 by Enid Jones (the Open Access title) and Hywel ab Owain Gwynedd: Bardd-Dywysog by Nerys Ann Jones (the control). UWP are immensely proud to have made history in contributing the first Welsh-language publication to this ground-breaking experiment at a pivotal point in the development of Open Access, and we encourage all our readers to take a look at FfugLen and enjoy the fruits of Enid Jones’s expertise and excellent treatment of her subject matter, now freely available to all at these links: http://www.doabooks.org/doab?func=search&query=kw:%22Literatuur%22 and https://books.google.co.uk/books?id=VLnSTX11IE8C&printsec=frontcover#v=onepage&q&f=false

One school of thought is that university presses can re-coup the costs by sales of print versions of the book and other electronic versions, but such an outcome is unproven and may put the press into peril if it is not able to recover its costs through sales.

The uncharted terrain of Welsh-language Open Access is a thought-provoking subject that urgently requires debate and discussion. The results of OAPEN will be available before the end of this year, and we at UWP will be examining the findings with great interest and reporting them and their implications on this blog.