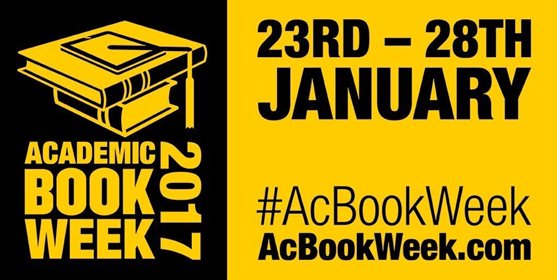 On this grey January afternoon, Academic Book Week is sure to lift us out of the dark days of winter.  To pause to take stock, consider, and celebrate “what we do” all too often gets overlooked in the day to day graft by authors and publishers alike to write, publish and disseminate academic work. From ABW’s initial outing in November 2015 to the present, I took a look back at what UWP had published in that period, and was struck by the sheer diversity of our lists. We published in an array of arts and humanities subjects, from Nietzsche to Fukuyama, Catalan cartoon culture, crime fiction in German, 1930s Francophone culture, Gothic literature, the Spanish Golden Age Sonnet and Baroque Spanish visual culture; on Medieval Welsh Seals, St. Ursula and her 11,000 Virgins, Science Fiction, Welsh Religion, and Welsh cultural icons such as Williams Pantycelyn, R.S. Thomas and Roald Dahl, and in the Welsh language on World War 1 and the philosophical history of Wales. Additionally, there were also more popular books, including a cultural history of maths, some scientists of Wales, and the settings of Shakespeare’s plays.

Being the national press of Wales, a core mission for us is to publish about our people and nation in both Welsh and English, to contribute to the intellectual fabric of our land by creating the versions of record, which are distributed globally, well beyond the borders of Wales. Of ABW’s aims, the desire to make academic books more accessible to a general audience is cited, bringing our own national treasure Professor M. Wynn Thomas immediately to mind. His 2016 book The Nations of Wales, is an exemplar of an academic work which has reached a broader readership. Professor Thomas’s elegant yet accessible style ensures that complex ideas and theory are not only the preserve of the academic community, but speak to a wider audience wishing to enrich and deepen their knowledge of Wales, her people and history.

Notwithstanding the labour intensive and detailed work required across all departments in an academic press to bring academic research to fruition, we also look to the overarching context and future requirements in our sphere of endeavour, such as the ongoing projects on what the academic book of the future might look like. We know that the next REF is to be in 2021, so our full focus is for a successful outcome for authors in our role as their publisher of choice in that most important of events in the academic calendar. We also know that HEFCE has indicated an intention to move to OA monographs for the REF after that, so while that will undoubtedly provoke immense challenges and much debate within HASS, it is those challenges which make academic publishing such a fascinating and stimulating field to work in.