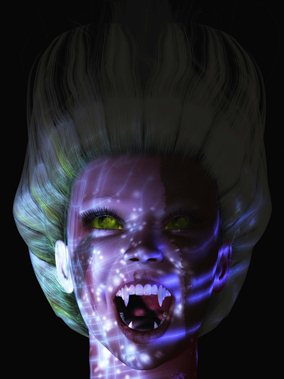 UWP’s critically acclaimed Gothic Literary Studies series, edited by Dr Andy Smith and Professor Ben Fisher, scored a resounding victory at the International Gothic Association’s recent conference in Vancover. The Allan Lloyd Smith Memorial Prize for the best book in Gothic criticism was won by Joseph Crawford for his 2014 monograph Twilight of the Gothic: Vampire Fiction and the Rise of the Paranormal Romance. The prize, awarded in memory of the founding President of the IGA, builds on the achievements of our widely respected and groundbreaking series, which enjoyed similar success when Isabella van Elferen’s Gothic Music: the Sounds of the Uncanny won the prize in 2013. Seeking to publish titles which are both academically rigorous and informed by the latest developments in critical theory, GLS provides an important focus for scholarly developments in Gothic studies, literary studies, cultural studies and critical theory. Many congratulations, Joe, and many thanks also to Andy and Ben for their support, vision and expert stewardship of this excellent series.