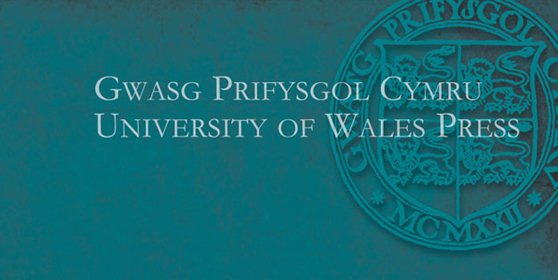 Historian of Science, Professor Iwan Morus, discusses the relationship between science and Wales.

Can Wales be a land of science as well as song? I think our future depends on it.

The words ‘scientist’ and ‘Wales’ don’t come together in the same sentence very often, I’m afraid. When we think about contemporary Welsh culture, science isn’t really what comes to mind. When we think about Wales we think of hymns and arias: we think about rugby, religion and eisteddfodau – though maybe less about religion these days. There certainly isn’t much science at the National Eisteddfod, though there is clearly more there now than  there used to be.

How can we account for this absence of science from our national culture? As a historian of science I can say unequivocally that it’s a recent absence. There are traces of science in Welsh medieval manuscripts; an attentive reader of William Williams Pantycelyn’s hymns will find science there too; there was certainly science to be found at the Victorian eisteddfod.

The new Scientists of Wales series from the University of Wales Press shows us that we have plenty of Welsh scientific heroes that we can celebrate. There’s Robert Recorde (the subject of the first book in the series) from Tenby; there’s John Dee, Edward Lhuyd and Thomas Pennant. Nineteenth-century men of science (even then they hadn’t started calling themselves scientists) include William Robert Grove, David Hughes and William Henry Preece, who all made huge contributions to the science and technology of electricity.

But beyond its heroes, Victorian Wales had an active and vibrant scientific culture. Scientific societies proliferated everywhere, from the prestigious Royal Institution of South Wales in Swansea to more modest little local affairs in towns and villages across the country.

This matters, I think, and the Scientists of Wales series matters, because our future as a country depends on our remembering this scientific past. If a small country like ours is to grow, prosper and stand on its own two feet, it needs to develop a knowledge economy. That can’t happen in a cultural vacuum. Our problem now in Wales isn’t a lack of scientific education, or of world beating research – though the more the better, of course. Our schools and universities can rival anyone’s in the world. Our problem is that we don’t feel that science belongs to us. We don’t  feel it’s part of the cultural mix that makes up modern Wales.

Not so long ago, most people in Wales would have understood that Wales was a place where science belonged. I think that it is vital for our future that we reconnect with that scientific past and make science into something that really belongs to us again. That is what this new series hopes to achieve. It’s the only way we can secure our scientific future.