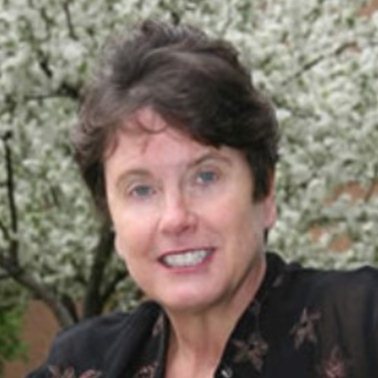 The University of Wales Press is saddened to announce the death of Diane Long Hoeveler on May 14th. Diane worked at Marquette University, Milwaukee where she was Professor of English. In 2014 her The Gothic Ideology: Religious Hysteria and Anti-Catholicism in Popular British Fiction, 1780-1880 was published by the University of Wales Press as part of the Gothic Literary Studies series. It is a pioneering study of anti-Catholicism in the Gothic in chapbooks and popular novels and was nominated for the Allan Lloyd Smith prize in 2013. In 2011 she shared the Allan Lloyd Smith Prize for Gothic Riffs: Secularizing the Uncanny in the European Imaginary, 1780-1820 (2010). Other major publications include The Professionalization of Gender from Charlotte Smith to the Brontës (1998) and Romantic Androgyny: The Women Within (1990).

Dr Andrew Smith, co-editor of Gothic Literary Studies,  states that “Diane was a highly regarded scholar whose research was ground-breaking. She was also, warm, funny, and personable and will be very badly missed by all who knew her”.