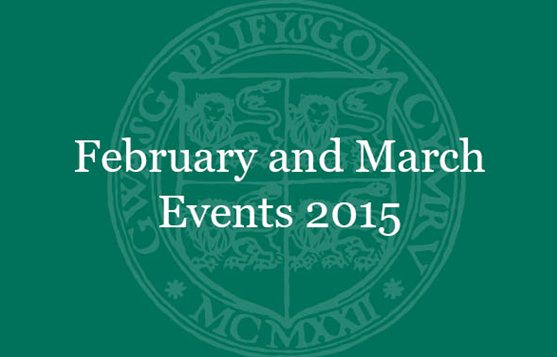 During February and March, the University of Wales Press will be participating in the following conferences: