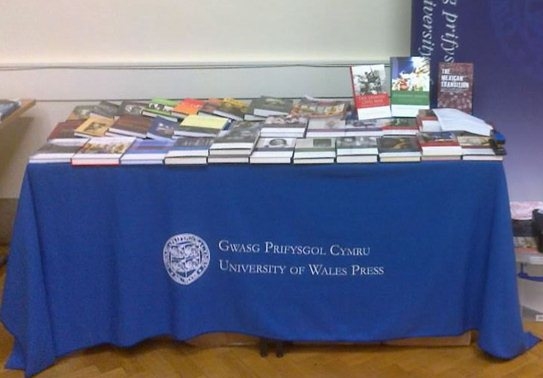 During June, the University of Wales Press will be participating in the following events and conferences:

4    Launch of The Fascist Party in Wales? Plaid Cymru and the accusation of Fascism by Richard Wyn Jones at the Wales Millenium Centre, 6pm

18    The eminent historian K.O. Morgan will be receiving a Lifetime Achievement Award by the Parliamentary Archives and History APPG

20    The Launch of Women’s Writing in Twenty First-Century France at Senate House, University of London

23-26    Rannsachadh na Gàidhlig at the University of Edinburgh

27-29    ‘Radcliffe at 250: Gothic and Romantic Imaginations – An International Conference’, the University of Sheffield