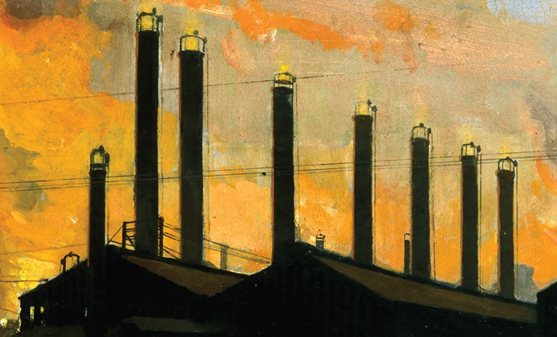 by Dr Leon Gooberman, author of From Depression to Devolution: Economy and Government in Wales, 1934-2006

From Depression to Devolution: Economy and Government in Wales, 1934-2006 emerged from my interest in the ever-changing relationships between business and the state, and how these impacted on the economy of Wales. While the published history of Wales is well served with works focusing on social, political and cultural issues, surprisingly little has been written on the economy. This is despite the turbulence that characterised so much of the period, including the impacts of war and recessions, the rise and fall of employment in steel and manufacturing, the end of the deep coal mining industry and the gradual rise to dominance of the service sector.

The economy of Wales was characterised by state intervention throughout most of the period. Government attempts to deal with poor economic performance in Wales began in the 1930s but were largely ineffective until a centrally planned economy was created during the Second World War. State intervention then became a defining theme until the 1970s, with some activities continuing throughout the 1980s and beyond. Billions of pounds was spent over many decades across a myriad of schemes, initiatives and projects, with their effectiveness and impact varying widely. Priorities and activities changed over time and included: controls over industrial location; the provision of grants and loans; the construction of factories; the clearance of derelict land, and; the provision of business advice. My account ends in 2006 with the ‘Bonfire of the Quangos’ and the merger of the Welsh Development Agency with the Welsh Government. Overall, the book is the first time that all these interventions have been collated, analysed and placed in their broader economic and political contexts.

Wales remains a relatively poor country and economic development is one of the Welsh Government’s highest priorities, with large sums of public money being spent every year. While past interventions cannot be repeated given ever changing economic circumstances, they can shed some light on what works and what does not. I hope that this book may be of interest to those working within contemporary economic development, as well as those interested in how the economy of Wales arrived at its current shape.