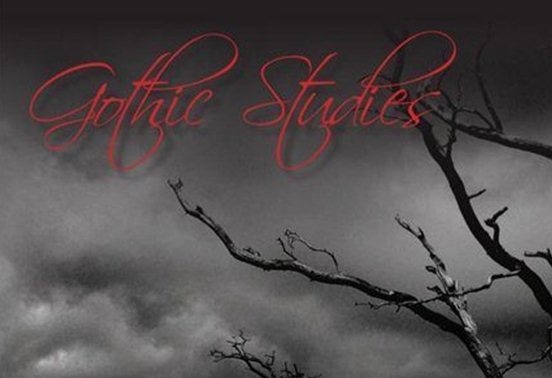 Gothic Literary Studies has attracted scholars from across the world. In 2009 the series was launched with the first two volumes of a four-volume ‘mini-series’ which addressed the history of the gothic from the eighteenth century to the present day, and the distinctiveness of the American Gothic tradition. The publication of these books quickly drew attention to Gothic Literary Studies, which now quickly established itself as an outlet for cutting edge research on the Gothic.

The range of topics published in the series bears testimony to the diverse and complex world of Gothic scholarship. Volumes have addressed the Gothic traditions of Canada, mainland Europe, and Wales. The Gothic has been explored from its Shakespearean legacies to the contemporary horror film. There have been volumes which have addressed the medical, technological, and musical contexts of the Gothic and the soon-to-be-published twenty-fifth volume in the series, by Kerry Dean Carso, explores the Gothic Art and Architecture of eighteenth and nineteenth-century America. The series has published the work of early career researchers and more established scholars such as Diane Long Hoeveler, Lucie Armitt, Charles Crow, and Carol Margaret Davison (to mention only a few). In 2010 Laurence Talairach-Vielmas’s Wilkie Collins, Medicine and the Gothic won the coveted European Society for the Study of English book award for the best book published in the area of Cultural Studies. In 2013 Isabella van Elferen won the prestigious Allan Lloyd Smith prize for her Gothic Music: The Sounds of the Uncanny.  There are currently a number of titles in press and the series continues to thrive as the world’s leading Gothic series. Professor Ben Fisher (University of Mississippi) and I are proud to be associated with it.