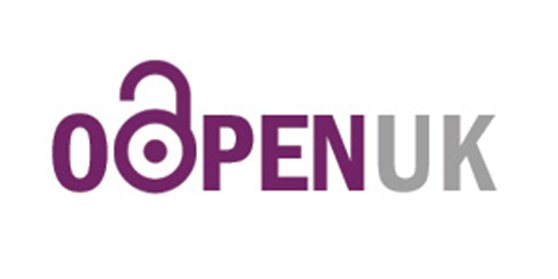 On 10th February Sarah Lewis attended a steering group meeting of OAPEN-UK (Open Access Publishing in European Networks) at Woburn House, London. Running from 2010 to 2015, OAPEN-UK is a long-term collaborative research project with participants across a range of stakeholders in the scholarly world: publishers, librarians, academics and researchers. The aim is to gather evidence to assist in making informed decisions on the future and impact of Open Access scholarly monograph publishing in the humanities and social sciences. As always, the meeting offered an excellent opportunity for the University of Wales Press to increase our knowledge and understanding about the complexities of Open Access, and to learn how it is being managed and implemented by other publishers, from small academic presses to large commercial companies. It is clear that it is not a case of “one size fits all”, and that Open Access is continuing to be the subject of much debate attracting a range of opinions from the academic community; nevertheless, it is highly likely that Open Access will become a fact of life in the not-too-distant future, with HEFCE’s announcement on Open Access for journals and conference proceedings for REF 2020 expected shortly. HEFCE also has a number of research projects underway to investigate Open Access in the world of monographs, although it was recently announced that Open Access would not be required for monographs in the next REF. For more information see: