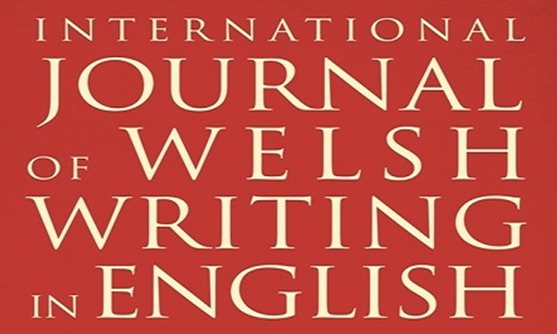 An innovative partnership between the University of Wales Press (UWP) and digital scholarly provider Open Library of Humanities (OLH) means that the International Journal of Welsh Writing in English is going “gold” open access. So from now on, all new material that the Journal publishes will be free to view online.  And because of the financial support that OLH is bringing to the partnership, there will be no author-facing article processing charges (APCs). In other words, the Journal is going to be free for online readers (no more digital paywalls) and free for authors to publish in (no APCs).

The study of Welsh writing in English is still a relatively specialist field. So it’s a major move forward to invite readers to view the work we publish without requiring a subscription. We hope that the Journal’s increased accessibility will push up the number of readers engaging with our material and will thus raise interest in the field as a whole.  We believe this is one way in which we can open the doors of Welsh writing in English scholarship to anyone who might be interested – those already committed to the field but also complete newcomers.

The Journal’s new arrangements have clear advantages for our authors, too.  As well as ensuring that we won’t have to charge to publish in the Journal, we’ll also be able to have a rolling programme of article publication. Rather than just publishing content once a year, in a single book-sized volume, articles will be released online as and when they’re ready. This is a significant improvement as new material won’t have to wait for set deadlines until it can see the light of day – articles will be released far more frequently than previously, so we’ll get to keep the Journal’s work on the radar all year round.

The deal that’s been struck between UWP and OLH makes the most of two fantastic sets of expertise. UWP will remain the Journal’s publisher, so we’re getting to keep their know-how as the primary publisher of Wales-related scholarship, and OLH will house the published material itself on its discipline-leading digital platform. In short, we reckon we’ve got all the bases covered.

The Journal has a proud past. Its first editor was Tony Brown, who founded it in 1995 as Welsh Writing in English: A Yearbook of Critical Essays, and it was subsequently edited by Katie Gramich from 2007 until 2012. It has been led by a small editorial team since the 2013 volume. We hope that our new arrangements will do justice to the pioneering work of both Tony and Katie, most especially by helping to broaden interest in the field of Welsh writing in English as a whole.