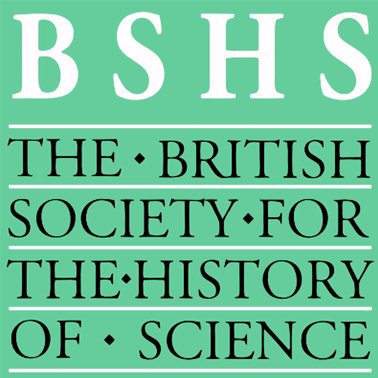 Summer is here and conference season is upon us! Balmy temperatures and sunshine made a timely appearance for the Society of French Studies conference held at Cardiff University between 29th June and 1st July. The prestigious event provided an opportunity for UWP to showcase its publications in the field across a number of our series, including French & Francophone Studies, Studies in Visual Culture and European Crime Fictions. The diversity and vibrancy of the French Studies field was evident in the range and diversity of presentations, from medieval to modern literature, politics, culture and cinema. We were delighted to co-host a wine reception with Cardiff’s French Department and to meet established and potential authors. It also provided an opportune moment to acknowledge the great enthusiasm and support we receive from our Series Editors based at Cardiff, Professor Claire Gorrara, Professor Hanna Diamond and Dr Rachael Langford.

Swansea University hosted the prestigious British Society for the History of Science Conference between 2nd and 5th July, which included a fascinating round table discussion asking ‘Is there such a thing as a Welsh Science?’, highlighting the forthcoming series Scientists of Wales from UWP in the process.

Meanwhile, the Institute of English Studies was the venue for the Biennial London Chaucer Conference: concentrating on science, magic and technology, Chaucer’s contribution to these fields was discussed and debated with a vitality and enthusiasm which made for a highly informative and fascinating day. The first title in UWP’s New Century Chaucer series will be published in October, and UWP and the Series Editors, Professor Helen Fulton and Dr Ruth Evans will be looking forward to seeing the beginning of our own contribution to Chaucer studies with  Jamie Fumo’s Making Chaucer’s Book of the Duchess: Textuality and Reception.

The Commissioning department also attended ‘Representing the Tudors’ at the University of South Wales, a conference examining the rise of ‘Tudorism’ in fiction and on film and the concept of writing history as an academic or as a novelist.

It’s back to home territory next week with the British Association for Romantic Studies conference, hosted by Cardiff University – we’ll be there, too, so please do come by and say hello at UWP’s stand – we’ll look forward to meeting you!