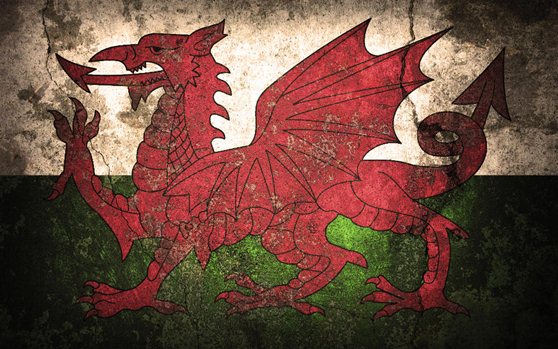 ‘Welsh Studies’: a limp term, I’ve always felt. Whoever heard of ‘English Studies’ in England? There, as in every other confidently established country, constant self-sustaining reflection on its own complex distinctiveness is so hard-wired into public consciousness and routinely mainstreamed in its education system, as in its popular culture, that it is taken for granted and thus invisible. Not so in Wales. And so ‘Welsh Studies’ is the only term we have to describe the collective effort by scholars and writers in a multitude of different disciplines across the Sciences as well as the Arts to review every aspect of that which has made, and continues to make, us the people that we are.

Without such intelligent, rigorous, reflective self-knowledge, Wales – like any other national community – would cease to exist. Because at bottom every such community is a conditional ideological construct – what Renan vividly called ‘a daily plebiscite’.

Such intellectually structured forms of self-reflexivity are therefore universal in national communities across the globe, recognized as being of the first importance for the ‘body politic’. Consequently, they are actively supported, and promoted by their universities – key modern institutions for the purpose – and securely underwritten by indispensable financial and other guarantees.

But not so in Wales. Here, ‘Welsh Studies’ in any meaningful sense has never been ‘mainstreamed’ and thus robustly ‘institutionalised’, by any our of academic institutions. It has always enjoyed a grudging, shadowy, marginal, maverick and decidedly shaky existence.

A generation ago the study of Welsh history was in serious danger of disappearing, as a cadre of historians reached retirement age and, with no policy of guaranteed replacement, universities dragged their feet. Had it indeed disappeared, then there could now be no Huw Edwards with his popular TV overviews of the long, colourful Welsh past.

In Welsh universities, the existence of ‘Welsh Studies’ has always been disgracefully precarious. But currently it is facing a threat as serious as any. That is because scholars are now staring disaster in the face.

The reasons for this crisis? HEFCW has announced that as from early this summer the modest funding arrangements (currently £132 k per annum) upon which Welsh Studies publications have largely depended for the last fifteen years will be discontinued. And no decision about whether or not it should be renewed will be made until at least the end of 2014.

That immediately places preparation for REF 2020 at risk. Although not all Welsh Studies publications are dependent on a distinct funding stream, the great majority are. When this stream dries up, it removes from presses and from most scholars a crucial means of guaranteeing quality production to the census deadline of the end of 2019. Consequently, young scholars will have to think very hard before entering the field of Welsh Studies, and established scholars may have to consider retraining for services elsewhere.

For those prepared to take the above risks, planning for REF would be very heavily compromised. Since presses would require submission of texts by mid-2018 in order to guarantee publication, most scholars – even if funding were to be resumed – would have only from late 2015 (the process of agreeing a contract with a press could not reasonably be completed before then) in which both to research and to publish their monographs. Less than three years in total!

One is left wondering whether those with the power to reach fateful funding decisions actually have any active experience of research these days. Or has the clear divide of ‘career paths’ between management and scholarship that now sadly characterises the higher education system begun to produce the expected pernicious effects?

This situation is so worrying that it would seem to call for a powerful, concerted, and clearly focused response. Consequently the Learned Society of Wales has in mind to co-ordinate a campaign to address what is an urgent problem. Longer term, the formation of a ‘Welsh Studies Association’ would seem to be very much in the interests of scholars in all the numerous relevant disciplines that embrace Medicine and the Sciences as well as the Social Sciences, Arts and Humanities.