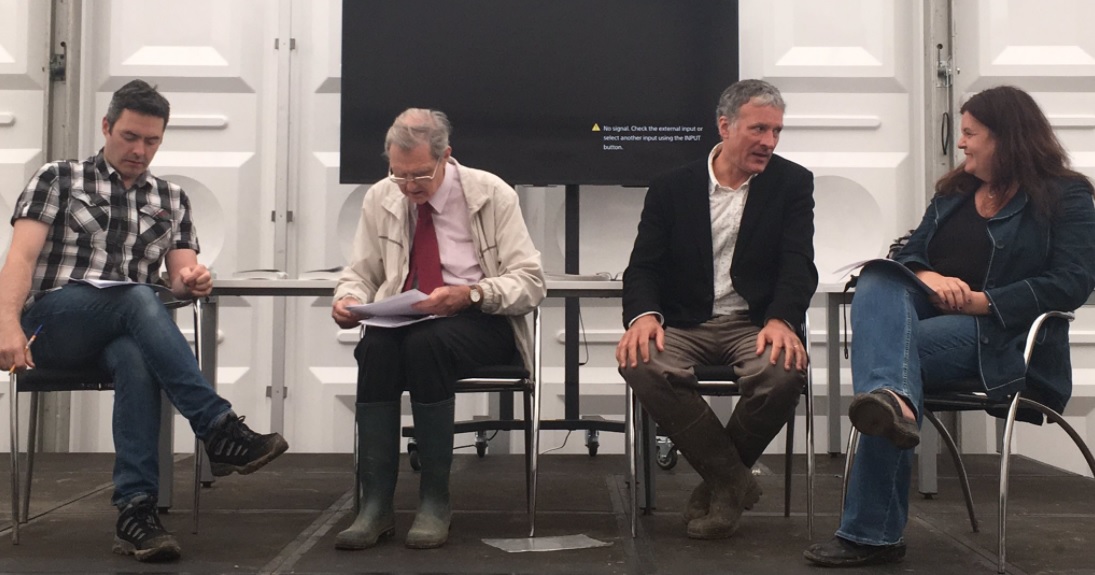 The University of Wales Press once again attended the National Eisteddfod – this year held in Anglesey from the 4th to the 12th August. The Press set up shop in the University of Wales tent, with hundreds of Welsh and English-language books on offer. Many of our authors were also in attendance, giving a fascinating series of talks around the Maes to introduce their newest releases and discuss the broader topics surrounding their work.

A huge thank you to everyone involved for helping us deliver another successful Eisteddfod programme, and to everyone who made it through the mud to visit us. We’ll see you next year!