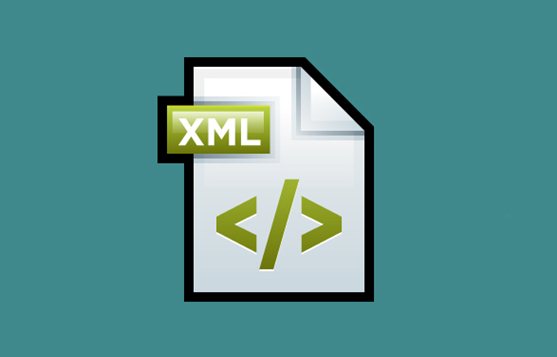 On 15 March 2016, three of us from the UWP staff attended a one-day course on XML, or Extensible Markup Language, arranged by John Normansell of Manchester University Press. We were joined by our counterparts from Edinburgh University Press and Liverpool University Press, and met in a room in the Renold Building just downstairs from MUP’s offices on campus, with a view of the imposing Sackville Street building opposite.

XML is a subject that’s come up frequently in discussions about academic publishing, and even the most basic familiarity has proved useful in terms of preparing files for ‘future-proofing’, dealing with Metadata, ONIX and DOIs.

Nic Gibson of Corbas Consulting (@nic_gibson), having assured us that there were ‘no stupid questions’, took us through a brief history, key terms and categories, and the concepts of ‘well-formed’ and ‘valid’ XML with humour and anecdotes about locked doors and bourbon.

Once we’d covered Unicode, validation, DTDs and other schemas, and learned the value of Schematron, we ended by considering the place of XML in a publishing workflow and the right steps to take when dealing with suppliers. There was plenty of food for thought and refreshingly direct advice on when not to use XML (and what indicators to look out for when choosing – or avoiding! – suppliers).

Thanks to John Normansell and MUP for their hospitality, and to Nic for running the course.